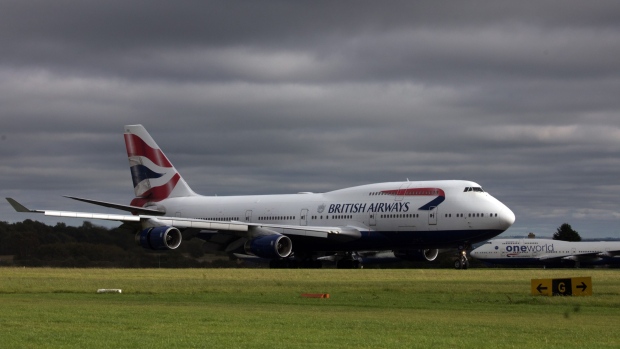 The jumbo era will end in the next few months for Triumph Group Inc. after its factories spent more than half a century churning out aluminum panels for Boeing Co.’s iconic 747 jetliners.

While Boeing doesn’t plan to end production of the humpbacked jet until 2022, the Triumph update means work is already winding down at one of the program’s largest suppliers. The company has fewer than four of the aluminum airframes remaining in its backlog and expects to close its 747 factories over the next six months, executives said Thursday.

“We can see the end of the line,” Daniel Crowley, Triumph’s chief executive officer, said on an earnings call. “It’s been a great program for many years.”

The aviation industry has begun the final countdown for its four-engine behemoths: the 747 and Airbus SE’s A380. The double-decker jets had been overtaken by more efficient twin-engine models like the 777, the 787 Dreamliner and the A350, long before the Covid-19 pandemic flattened demand for long-range flying.

The final generation of the 747, an upgrade intended to steal some of the Airbus superjumbo’s thunder, turned into a cash drain for Boeing and Triumph after delays drove up costs and a hoped-for replacement wave of sales never materialized. Triumph will lose a total of about $40 million to $50 million on those final shipsets and the factory shutdowns, executives said.

The company has already dismantled the production line in Hawthorne, California, where it had built 747 panels since the 1960s. Over the next few months, Triumph plans to wrap up the remaining work at a plant in Grand Prairie, Texas, before eventually returning the leased factory to its owner, Lockheed Martin Corp., Crowley said.