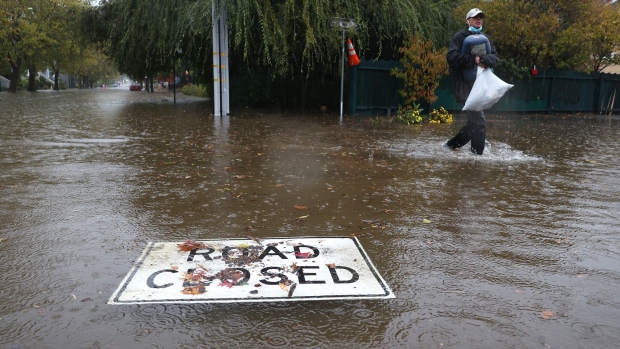 The Dixie Fire, which burned for more than three months in the northern Sierras and torched nearly 1 million acres, was 100% contained as of Monday, according to wildfire tracking site InciWeb.

The blaze, which leveled much of the gold-rush era town of Greenville, is suspected to have started when a tree fell on a power line owned by PG&E Corp. The cause of the wildfire remains under investigation.