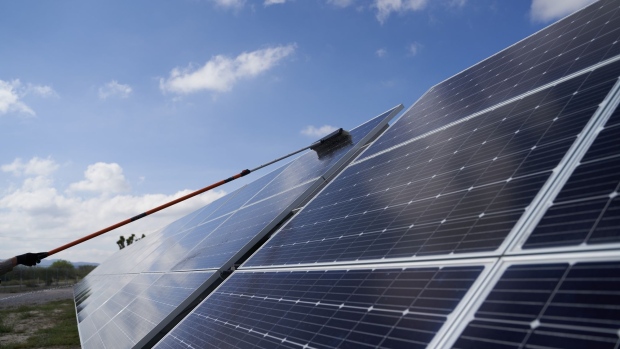 The Canadian investment giant has renewable projects of 4 gigawatts in the country and has already invested $1 billion to bring a quarter of that into operation, according to the company. Brookfield will add another $2 billion over the next 18-24 months to make the remaining capacity operational, said Connor Teskey, chief executive officer for its renewable power business.

The country aims to triple its clean power capacity to as much as 500 gigawatts by the end of this decade, a crucial milestone in its goal to achieve net zero emissions  by 2070. India is currently heavily dependent on fossil fuels, with petroleum fuels being used for most of its transport and 70% of its electricity derived from coal.

Brookfield’s investments will likely cross $2 billion to fund a bigger expansion of its renewables business in the country. “Given our ambition in the region, if we’re at 4 gigawatts today, we would expect that platform to increase by multiples over the years,” Teskey said. “We very much expect to have a large-scale platform in the region.”

India’s focus on clean energy has drawn interest from other global investors, including private equity firms, sovereign wealth funds and energy companies, such as TotalEnergies SE and Petroliam Nasional Bhd. Brookfield’s expansion will be a mix of acquisitions and new projects, Teskey said.