Canada could look to the U.K. and EU for more trade: Peter MacKay

The Canadian economy could have the most to lose as the trade war between China and the U.S. escalates, former foreign affairs minister Peter MacKay warns.

MacKay, now partner at law firm Baker McKenzie, raised concerns about Canada’s vulnerability given the country’s economic uncertainties and its dependence on both trade partners.

“There is still this Sept. 1 threat, like the Sword of Damocles hanging over everyone, that this 10-per-cent tariff on the remaining US$300 billion of goods may take effect,” MacKay told BNN Bloomberg’s Jon Erlichman on Tuesday.

“And what happens in Canada is of course of major concern. We seem to be collateral damage … We are far more exposed, I would say, given some of the frailties in our own economy and not to mention our energy sector.” 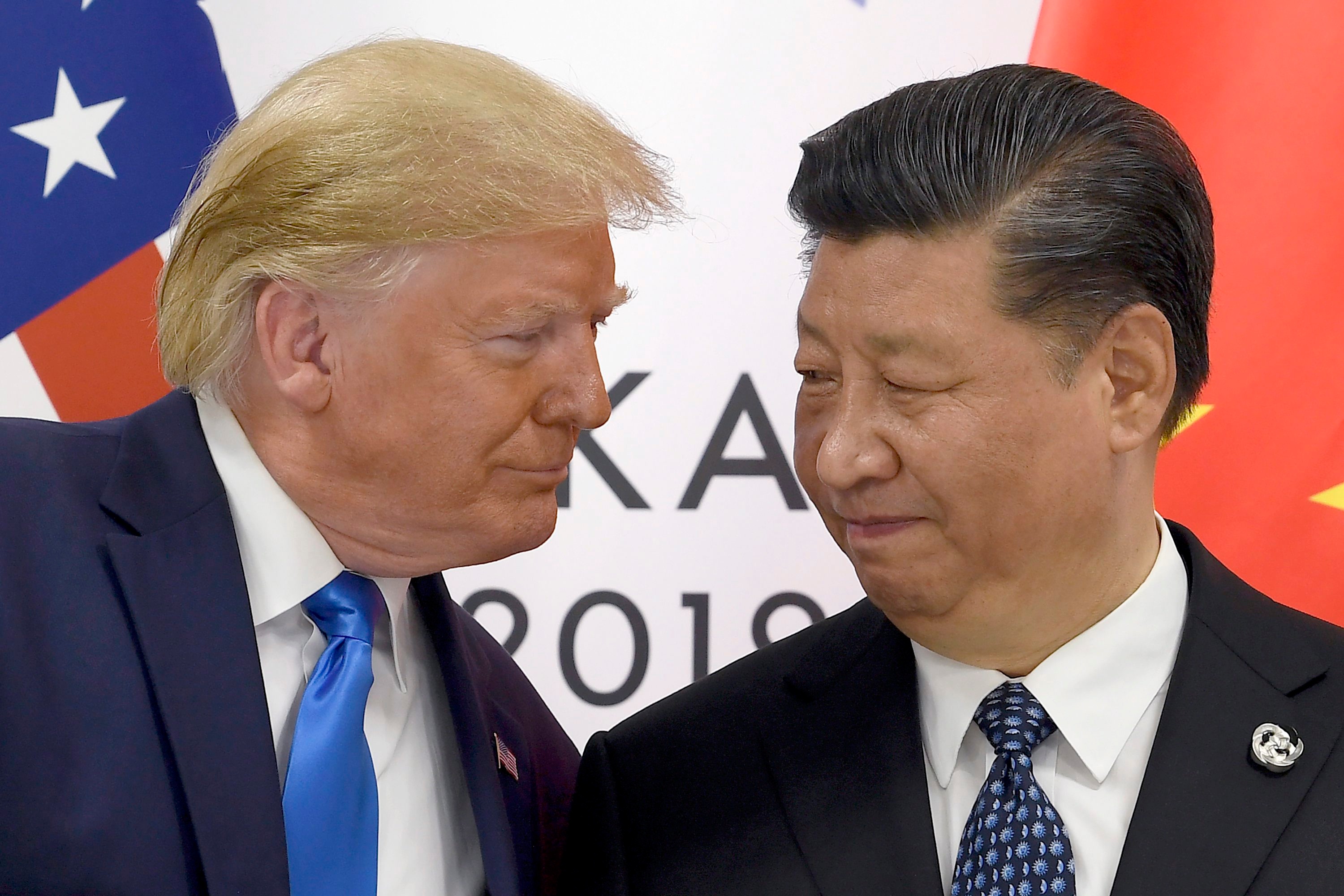 Which economy has the most to lose in the China-U.S. trade feud?

On Monday, the feud took a dramatic turn as China retaliated by allowing the yuan to fall to the weakest level in more than a decade. China also told state firms to halt purchases of U.S. farm goods.

“Canada has a lot of exposure as a result of these two heavyweights trading blows in the centre of the ring,” MacKay said. “They are going toe-to-toe and nobody seems prepared to back off.”

MacKay highlighted some of Canada’s vulnerabilities in the face of Trump’s stance on trade, including ongoing tensions with China resulting from a U.S. extradition request of Huawei Technologies Co. Ltd.’s CFO, and the impasse of the ratification of the new North American Free Trade Agreement.

“We are caught in the backdraft of U.S. politics and this enormous trade dispute that’s going on between China and U.S.,” MacKay said. “There’s not a lot we can do about it.”