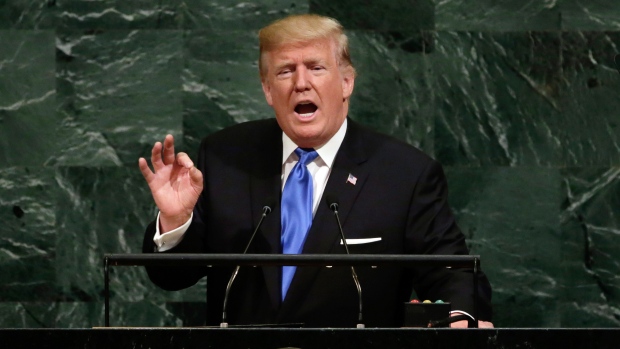 Canadians are more pessimistic than ever about the Trump administration.

“These numbers paint a picture of negativity among the Canadian public, and one that has worsened the more Canadians have seen from the U.S. leadership,” the report stated. “Further, across gender and political affiliation, each demographic has seen waning optimism heading into year two under Trump.”

Trump enjoys his highest levels of Canadian support in Alberta. However,  only 29 per cent of respondents in the province give the U.S. president a ‘positive’ review.

Of the President’s Canadian supporters, men were twice as likely to express their support, with 19 per cent of male respondents holding a positive opinion of Trump, compared to just eight per cent of women polled.