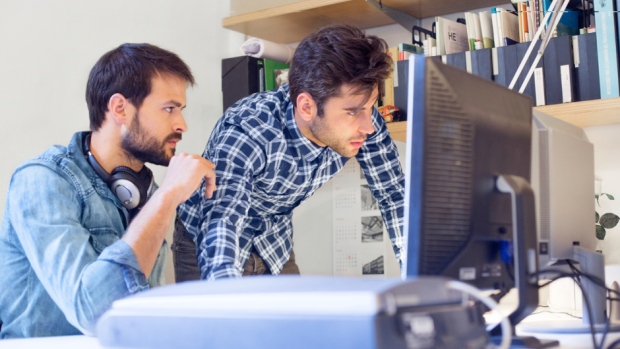 One in three Canadians believe that millennials living with their parents is a bad thing for society, and many think young people today are soft, according to an Angus Reid Institute survey released Wednesday.

But the majority of millennials, those between the ages of 18 and 34, argue they have it tougher than the generation before them. And just over half of those 55 and older agree.

Canadians aged 35-54 who didn’t sympathize with millennials agreed that “starting out has always been tough”, and that “young people today are soft.”

The belief that young people face more challenges today than in the past is stronger in Vancouver, Toronto and Montreal, where a high number of young people reside, whereas people living in small cities and rural areas are more likely to say young Canadians are soft, the survey found. 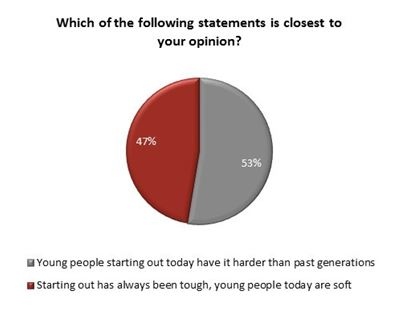 The number of Canadian millennials residing with at least one parent, or in residence during the school year and back at home for the summer, was higher than any other living arrangement in 2011, according to the latest Statistics Canada census. Reasons young Canadians are stuck living at home can range from student debt to underemployment and wage stagnation, which also leads to delaying marriage and having children, the Angus Reid poll revealed. 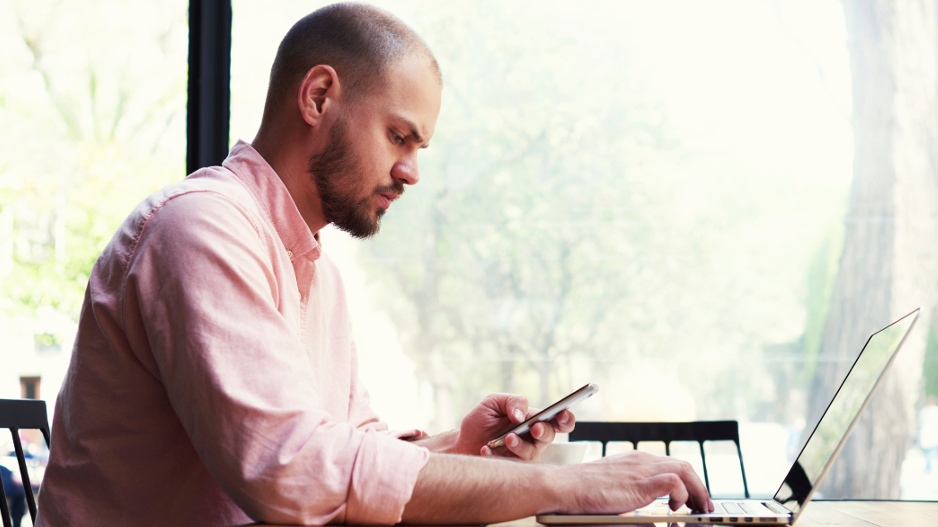 Do you think today's millennials are too soft?

But living independently may not be the biggest concern for the millennial generation.

The majority of those surveyed, including those in their 20s and 30s, put more value on achieving financial independence than on living on their own. Only two thirds said living independently is a prerequisite for adulthood.