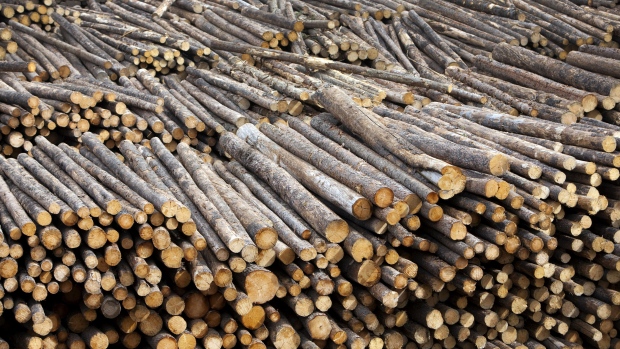 VANCOUVER - Forestry firm Canfor Corp. is warning that the impact of the COVID-19 pandemic will "weigh heavily" on its financial performance this year as it reports a net loss of $70 million in the first quarter.

The Vancouver-based company reported a first-quarter operating loss of $89 million, including a $63-million inventory writedown on its lumber business (offset by a $10.7 million recovery in pulp and paper), compared with a loss of $64.3 million a year earlier.

In response to the pandemic, Canfor announced in late March and early April it would reduce output from most of its B.C. sawmills, as well as a three-week curtailment of Canfor Pulp Products Inc.'s Northwood pulp mill

It also announced a reduction of its capital spending budget by $20 million for its lumber segment and $15 million for pulp and paper, resulting in a total decrease of about $100 million compared with 2019.