One reason we’ve enjoyed reporting on cannabis capitalism — BNN’s top story of 2017 – is the opportunity to watch unprecedented laws, government policies and regulations be created in real time. This is a global story: It’s the first time in history that a major economy has prepared to legalize recreational use of marijuana.

Much will depend on the rules that actually apply on the street when Canadians saunter forth to buy their supplies. And that is up to the provinces, which have come up with a kaleidoscope of plans. For example, British Columbia may be set to allow currently illegal vendors to enter the market while Ontario is pledging a stringent crackdown. Some, such as Manitoba and Quebec, have spurned the federal proposal to allow four plants at home. Alberta, like some other provinces, intends to allow private stores. Nova Scotia has drawn criticism with a framework that would see sales through existing government liquor outlets.

Here’s a roundup of the regimes that have been proposed so far: 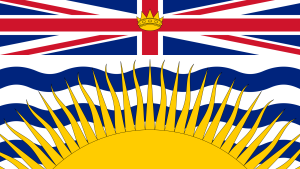 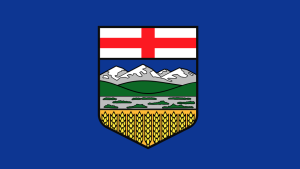 Possible stock play:  Alberta producer Aurora Cannabis (ACB.TO)  operates a 55,200-square-foot production facility in Mountain View County, Alberta, and is building a 800,000-sq-ft greenhouse near Edmonton International Airport. As a large and local producer, it may have the inside track to supply the province’s legal cannabis.

Legal age: No announcement yet but legal drinking age is 18. 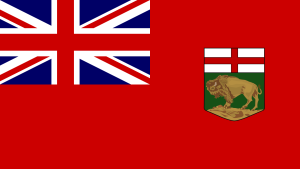 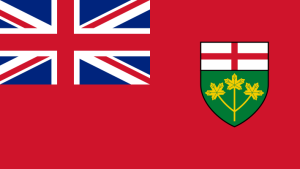 Possible stock play: Ontario has more than 40 licenced producers, the most of any province (B.C. is in second place with 18). That means lots of companies will be pitching themselves to the government as local suppliers. But giant Canopy Growth and

MedReleaf (LEAF.TO), which has two production centres in the province, will be putting themselves forward as sophisticated suppliers with the scale to meet the government’s needs. 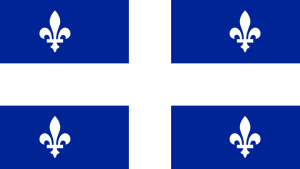 Possible stock play: Canaccord notes that Hydropothecary (THCX.V) is “one of only two licenced producers in a province that houses 20 per cent of Canada’s population”. The company has acquired 78 acres of land next to its existing Gatineau facility and plans to build a one million square foot greenhouse. In November, provincial Finance Minister Carlos Leitão told BNN that “in order to control costs, obviously it is preferable that that supplier will be based in Quebec.” Aurora has one production licence and one applicant in the province. Canopy owns one license and one applicant. 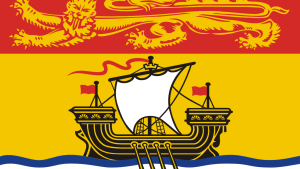 The province’s alcohol retailer, New Brunswick Liquor Corp., will set up a network of 20 stand-alone stores in 15 communities under the brand CannabisNB.

Economically challenged New Brunswick has been a standout in its enthusiastic plans to develop marijuana as a growth industry.

People will be allowed to grow up to four plants at home.

Possible stock play: Organigram is a clear beneficiary of the supply deal. 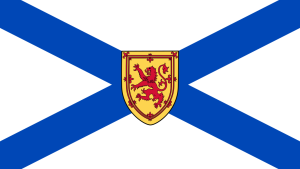 Possible stock play: The province has not yet struck any supply deals so there don’t seem to be any public companies with exposure. The government says it would prefer to buy product grown in the province. 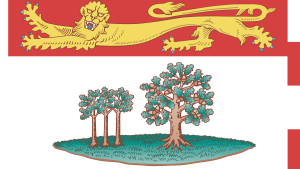 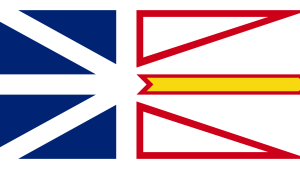 Possible stock play: The ubiquitous Canopy Growth has agreed to furnish the province with 8 million grams annually for two years and will build a production facility able to produce 12 million g/year. It says the deal will create 145 jobs. Canopy can also apply to operate four stores. The company said its wants to open outlets at its other growing sites across the country, noting that it’s “a common practice for breweries and wineries.” The province said Canopy’s facility will cost more than $40 million and that it will “partially” subsidize the project.

Both federal territories plan to set a legal age of 19 and propose allowing four plants per household.

Population: 38,000, delayed announcing plans because of the Oct. 30  territorial election.