Klein, who is currently executive vice president and chief financial officer at Constellation and serves as Canopy’s chair, will assume his new role Jan. 14. He has served in a number of senior leadership roles at the alcoholic beverage giant over the past 14 years.

"Canopy Growth sits at the forefront of one of the most exciting new market opportunities in our lifetime," Klein said in a release Monday.

"Thanks to the efforts of [current CEO Mark Zekulin] and the entire team at Canopy Growth, no company is better positioned to win in the emerging cannabis market. I look forward to working with the team to build on the foundation that has been laid, to develop brands that strongly resonate with consumers, and to capture the market opportunity before us."

Canopy said Klein’s appointment comes after a “thorough recruitment process” that was overseen by a special hiring committee. Klein will remain a member of Canopy’s board of directors, but the company plans to appoint a new chair once he begins his new role.

In November 2018, Constellation closed a $5-billion investment for a 37-per-cent stake in the Canadian pot producer, becoming its largest shareholder. The company behind beer brands such as Corona has recently expressed disappointment with Canopy’s performance, saying in June it wasn’t pleased after the pot producer reported a wider-than-expected loss. Canopy’s share price has plunged 32 per cent so far this year.

“[Klein] could have been the one that actually brought this deal to them … so maybe he has to go in and clean up the mess that he’s responsible for,” Purpose Investments Chief Investment Officer Greg Taylor told BNN Bloomberg, referring to Constellation’s investment in Canopy.

Canopy has been searching for a permanent CEO since Zekulin became sole chief executive after the Smiths Falls, Ont.-based cannabis producer fired founder and co-CEO Bruce Linton in July.

Zekulin will step down as Canopy CEO and president as of Dec. 20. He previously told BNN Bloomberg he planned to step down by the end of the year once a new CEO was announced to spend more time with his family.

“It has truly been an honour to be part of building a unique, Canadian success story like Canopy, and I look forward to seeing the company continue to evolve and grow under David's leadership," Zekulin said in a release. 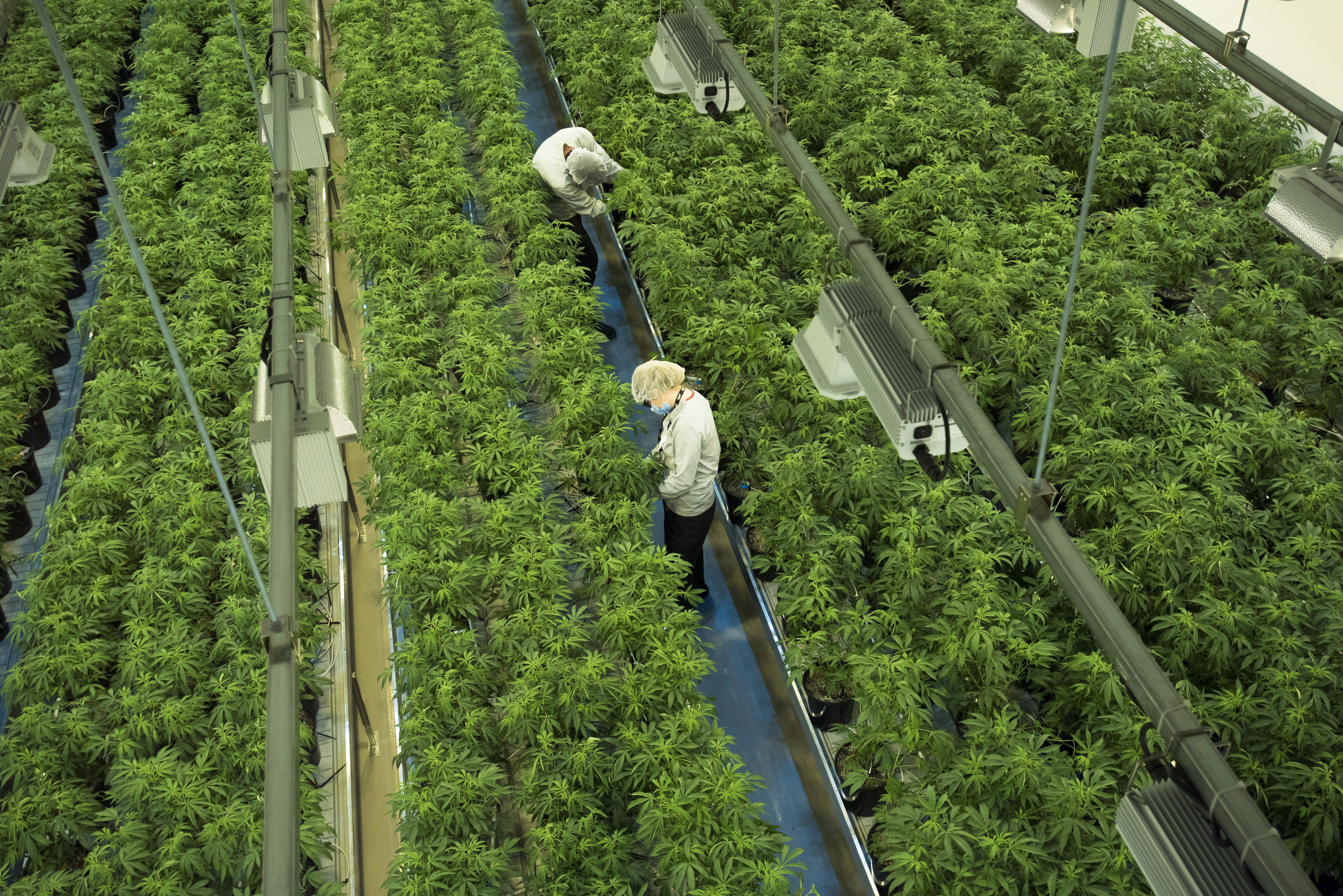 What’s your reaction to David Klein being named Canopy’s CEO?