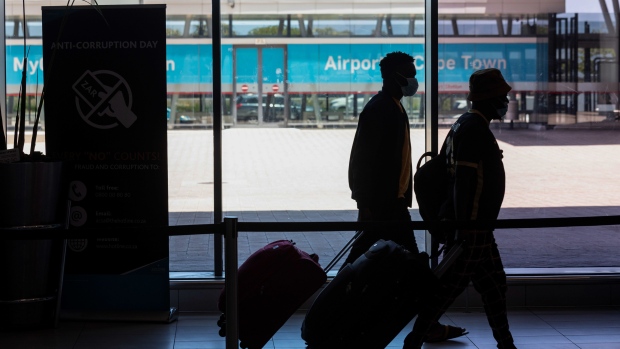 (Bloomberg) -- Cape Town flights are arriving and departing as scheduled, despite a fuel shortage at South Africa’s second-largest airport.

After asking airlines on Monday to limit their fuel intake in Cape Town, Airports Company South Africa said on Twitter Tuesday that it has a contingency plan to tackle the issue.

The airport only has a few days of jet fuel left after a shipment that was due to arrive last week was delayed by more than seven days, Mark Maclean, regional general manager of the Cape Town International Airport, said in an interview with broadcaster eNCA. The cargo is now expected to arrive by Oct. 2 or Oct. 3, he said.

Limiting flights into Cape Town could dent a recovery in tourism to the city and the Western Cape province from the effects of Covid-19 and associated lockdowns, just as the southern hemisphere’s summer gets underway. Prices of domestic air tickets have surged after the collapse of Comair Ltd., the South African partner of British Airways and owner of low-cost carrier Kulula, which operated about 40% of local flights.