China’s central bank trimmed the amount of cash that lenders must hold in reserve, and signalled continued action in 2020 to reduce borrowing costs for companies.

The required reserve ratio for commercial lenders will be lowered by 50 basis points from Jan. 6, releasing about 800 billion yuan (US$115 billion) of liquidity into the financial system, the People’s Bank of China said on its website Wednesday. The cut aims to help banks reduce their lending rate to businesses, the PBOC said in a separate statement. Currently, the required reserve ratio is 13 per cent for big banks and 11 per cent for smaller ones. 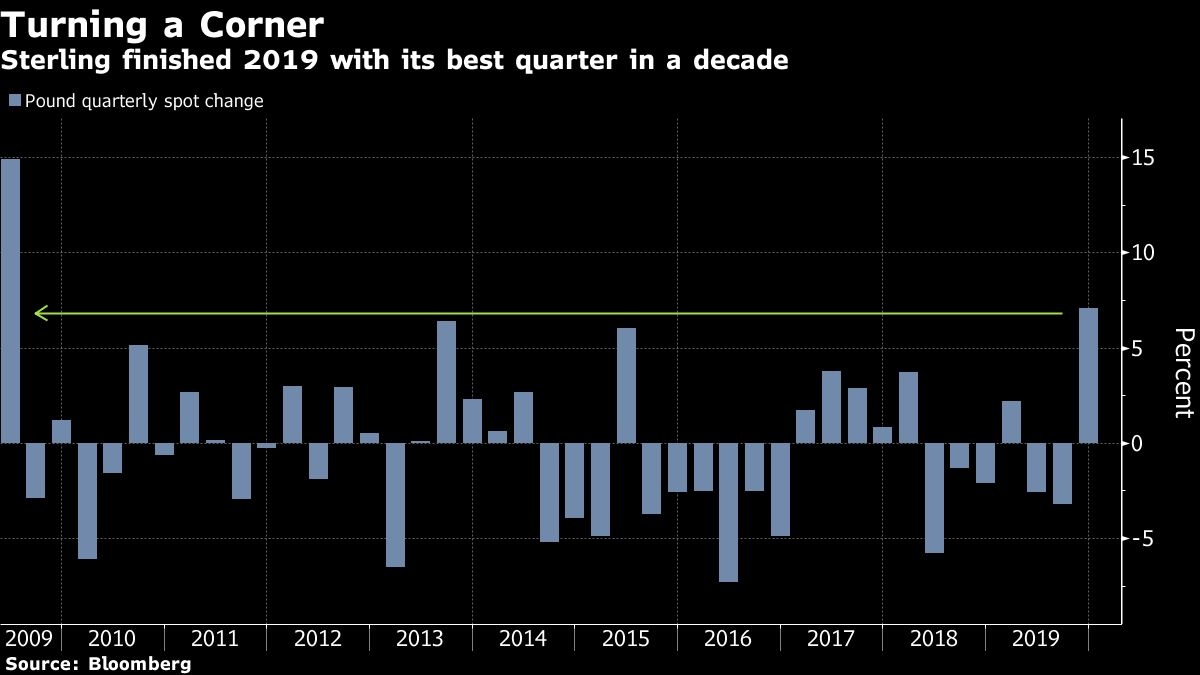 Chinese shares headed for their best start to a year since 2015 on the upcoming cash injection, with the benchmark Shanghai composite index rising by 1.2 per cent to 3,087.16 before the lunch break. The interbank seven-day repo rate dropped below 2.1 per cent as of 1:45p.m., down the most in at least five years.

The move, flagged in advance by Premier Li Keqiang late last month, shows the central bank is sticking to its practice of keeping domestic liquidity conditions relatively supportive amid a broader government drive to shore up the private sector. At the same time, small firms still face hurdles in raising funds, and a recent revamp of the interest rate system is still bedding in, making further efforts likely.

“We expect the PBOC to keep an easing bias by maintaining a measured pace in the rate cut cycle, in addition to RRR cuts,” economists including Li-Gang Liu at Citigroup Inc. wrote in a note, adding that policy rates such as the medium-term funding rate will likely drop by five to 10 basis points in the first quarter of 2020. “Accommodative monetary policy would support domestic demand, particularly fixed-asset investment.”

The injection will be offset to an extent as banks provide more cash to the public before the Spring Festival later this month, and the overall liquidity level at banks will be kept stable, the central bank said. The “prudent monetary policy stance remains unchanged,” it added.

With the deceleration in economic growth, policy supports are still needed. We continue to expect a 20-30 bps decline in the official one-year loan prime rate for 2020 and think the PBOC will also reduce the interest rate for its medium-term lending facilities. --David Qu, China economist

The cut is in line with market expectations that the PBOC will increase funding to the financial system in January to ease a possible liquidity crunch caused by rising local government debt sales and increasing cash demand during the Spring Festival holidays. In a statement published earlier Wednesday, the PBOC said it’ll keep monetary policy flexible and work to make credit cheaper for businesses, as the economy still faces strong headwinds.

The reserve cut is timely as local governments resume debt sales Thursday to raise funding for infrastructure projects. The sales started this year earlier than ever, as policy makers front-load such spending to stimulate the economy. In the first batch of issuance, authorities in Sichuan and Henan provinces will offer a combined 87.6 billion yuan of so-called special bonds on Thursday.

China’s manufacturing sector continued to expand output in December, adding to evidence that the world’s second-largest economy is stabilizing as the signing of a phase one trade deal with the U.S. nears.

Still, a firm overall economic recovery is not for certain, particularly as small and private companies struggle to find cheap funding. The PBOC said the planned reduction will save about 15 billion yuan in funding costs for banks in a year, indicating that the benchmark loan prime rate will likely be lowered as banks reduce their submissions for the rate’s calculation in late January.

If the rate’s recent performance is a guide, the one-year loan prime rate will likely fall by five basis points this month while the five-year rate will be kept unchanged, the same with last September when a similar amount of liquidity was released.

“Looking ahead, there’s still room for more reserve ratio cuts in 2020” to mitigate the impact of deleveraging at small banks, Eva Yi, an economist at China International Capital Corp. in Hong Kong, wrote in a note. “Should economic growth show more signs of stabilization and recovery after the cut, it’s likely the central bank will slow down the pace of further reserve ratio cuts.”