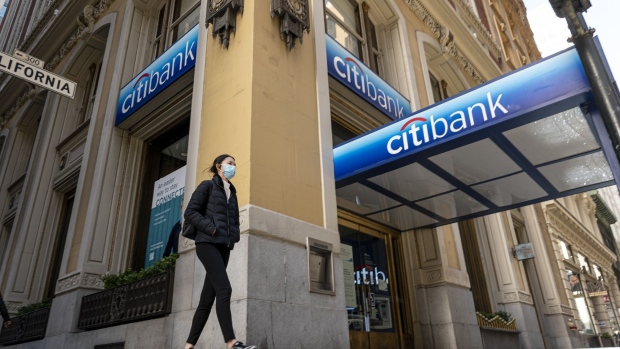 “The idea that you can say don’t do business with X, I find to be incredibly illegal ... I’m not a lawyer, but that just sounds wrong to me,” Peter Bartlett, Citigroup’s former co-head of capital markets for municipal securities, said in a call that included Jamie Doffermyre, the bank’s head of municipal sales, and John Heppolette, head of municipal markets, according to the May 3 filing by Preston Hollow.

Transcripts of calls between top executives in Citigroup’s municipal bond department show that Nuveen’s head of municipal investment, John Miller, demanded Citi stop doing business with Preston Hollow on multiple occasions and that Citigroup employees recognized the antitrust implications of the demands, according to the filing. Nuveen oversees more than $140 billion of municipal bonds and generates millions of dollars in revenue for Wall Street trading desks.

Delaware Chancery Court Judge Sam Glasscock III concluded last year that Nuveen had wrongfully interfered with Preston Hollow’s business. Preston Hollow has asked Glasscock to penalize Nuveen for allegedly offering false testimony about the demands and to sanction Citigroup for failing to hand over evidence. It said the tapes show that John Leahy, director of Citigroup’s institutional municipal bond sales, lied when he testified in a July 2019 trial that Miller hadn’t demanded the bank cut off business with Preston Hollow.

The Dallas-based firm is also suing Nuveen in Delaware Superior Court for defamation over what it says was its intimidation campaign.

Citigroup has denied wrongdoing and called Preston Hollow’s allegations meritless and irresponsible. Nuveen has said Preston Hollow “continues to make false and misleading statements seeking to assign blame to Nuveen and others.”