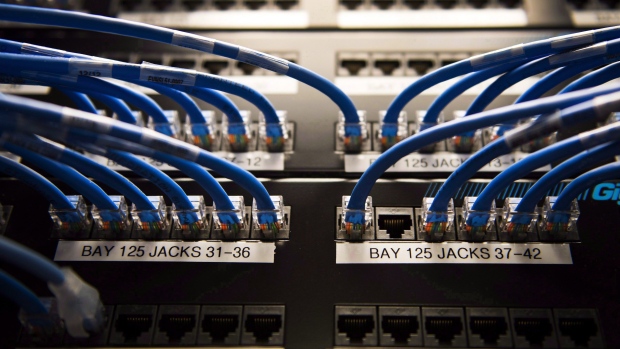 TORONTO - Canada's main competition watchdog is recommending that all internet service providers be required to use a standardized, easy-to-understand format when providing contract quotes to consumers.

It also recommends that advertised prices should include all mandatory fees and that the term "unlimited" should mean there are no data caps or slow-downs or other significant restrictions hidden in the contract.

Various sources have said consumers often don't get what they expect from their ISP, resulting in high volumes of complaints to the Competition Bureau and other agencies responsible for the telecommunications industry.

The bureau's recommendations have been filed with the Canadian Radio-television and Telecommunications Commission, which is working on a new code of conduct for internet service providers.

The CRTC's proposed internet code of conduct is only one of several initiatives under way following complaints about sales and marketing practices by Canada's large ISPs as well as contract and billing disputes with customers.