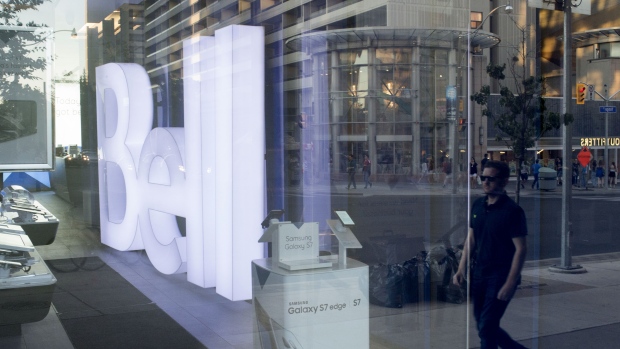 The reflection of a pedestrian is seen in a window of a Bell Canada store in Toronto, Ontario, Canada, on Wednesday, June 22, 2016. , Brent Lewin/Bloomberg

The Federal Court of Canada has granted the Competition Bureau's request for records from the Commission for Complaints for Telecom-television Services.

The Competition Bureau says that its investigation into Bell Canada's marketing practices is ongoing and there's no allegation of wrongdoing at this time.

A statement from the CCTS says it's aware of the Competition Bureau's investigation of Bell Canada and its affiliate, Bell Aliant, and will co-operate as required by the court order.