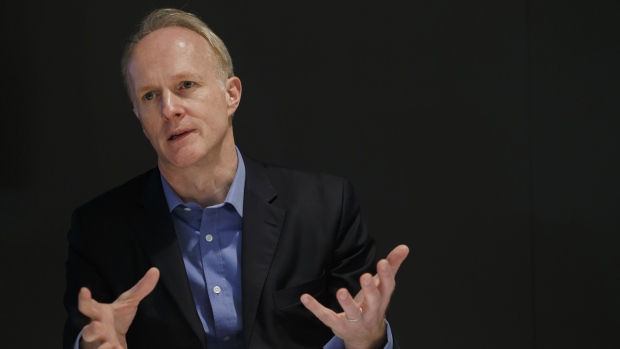 U.S. utility NextEra Energy Partners (NEE.N) said on Monday it would sell its wind and solar assets in Ontario to Canada Pension Plan Investment Board (CPPIB) for about US$582.3 million.

NextEra said the sale is part of a strategy to reinvest capital back into its U.S. assets to take advantage of the recent cut in corporate tax rate.

U.S. corporate tax rate was reduced to 21 per cent from 35 per cent following the enactment of a new tax code in December.

An affiliate of NextEra would continue to operate all the facilities in Canada as per a 10-year services agreement with CPPIB, NextEra said.

NextEra said it expects the sale to close during the second quarter of 2018.