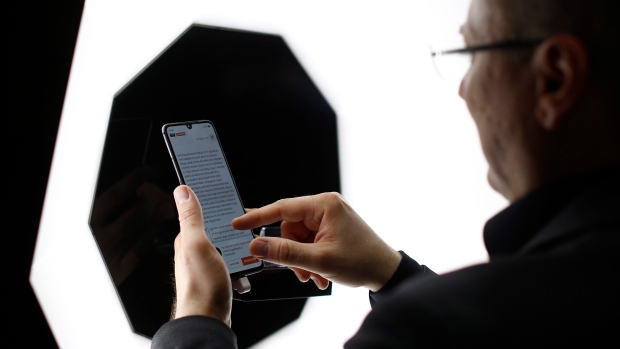 OTTAWA — Canada's telecoms regulator says it has lowered the rates for wholesale broadband access as it looks to increase competition among internet providers.

The lower rates announced by the CRTC Thursday means it will be cheaper for smaller internet providers to buy broadband capacity on the networks owned by the big telecom providers.

The CRTC requires that the large cable and telephone companies make available parts of their network, at rates set by the regulator, to improve competition and lower prices.

In 2016, the CRTC set interim wholesale rates after it decided the rates proposed by the telecom companies were not "just and reasonable."

"As the demand for faster broadband speeds grows, we are putting measures in place to ensure Canada's internet market remains dynamic," said CRTC chair and CEO Ian Scott in a statement.

Major telecom companies have warned that their investments in expanding infrastructure could be impacted if wholesale rates are set too low.

The CRTC announcement was welcomed by the Canadian Network Operators Consortium, which represents smaller internet providers.

"This is just a great decision for broadband consumers in Canada, because it opens the door to lower prices, higher speeds, and the great innovative services that members of CNOC and companies like us perform," said Matt Stein, chairman of the CNOC and CEO of Distributel.

Byron Holland, president and CEO of the Canadian Internet Registration Authority, said in a statement that he welcomed the decision, and encouraged the regulator not to delay in also setting wholesale rates for faster fibre-based home internet access.