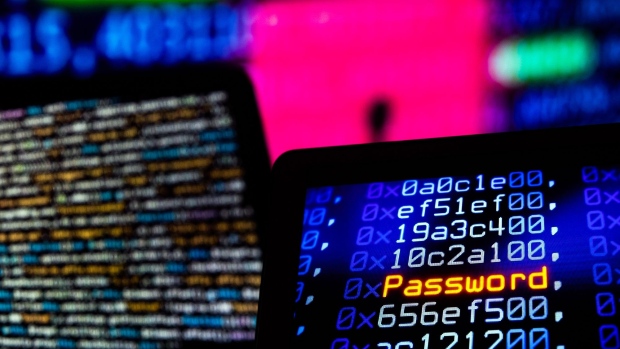 (Bloomberg) -- Another cryptocurrency bridge -- an app that lets people swap coins between blockchains -- got hacked today, this one for $100 million.

Harmony said in a tweet the hack of its Horizon bridge took place Thursday morning, and that it has “begun working with national authorities and forensic specialists to identify the culprit and retrieve the stolen funds.”

This is the third major bridge hack this year. In February, hackers stole more than $300 million from the Wormhole bridge. In late March, Ronin Bridge lost about $620 million to hackers. Even before the Harmony hack, money stolen from bridges exceeded $1 billion, per researcher Chainalysis.

Bridges are particularly vulnerable to hacks, as their technology is complex and they are often run by anonymous teams. The way they safeguard funds is often unclear. The amount of money locked on bridges connected to the Ethereum blockchain declined 60% in the last 30 days, to less than $12 billion, per tracker Dune. This has been triggered by a wider crypto market slump and liquidity concerns surrounding lender Celsius Network and crypto-focused hedge fund Three Arrows Capital.