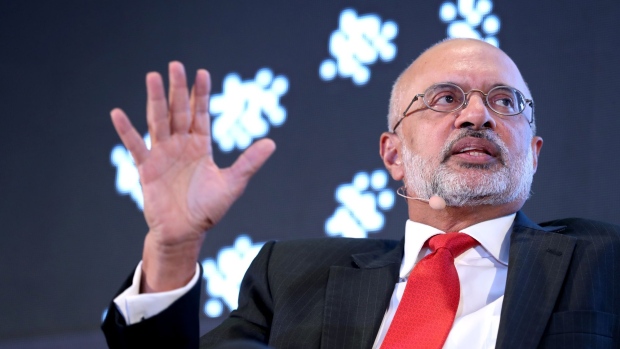 “I don’t think a lot of Asian banks have a lot of exposure,” Piyush Gupta said in an interview with Bloomberg Television. “I don’t think it’s going to destroy the Asian banking industry.” China’s domestic banks hold a lot of the exposure, he said.

Global financial markets are bracing for a potential collapse of Evergrande, which is buckling under more than $300 billion in liabilities. The company is China’s largest issuer of high-yield dollar-denominated bonds, and bills are coming due to an array of banks and suppliers.

While Singapore banks are not Evergrande’s principal bankers, broader or systemic China concerns may hit their shares, Citigroup Inc. analysts led by Robert Kong said in a note on Sept. 23.