In just a few weeks time, American tourists will officially be allowed back in Canada. So any domestic traveller looking to squeeze in a slice of the great white north had better act soon before the crowds come back en masse.

Domestic travel is, for the most part, wide open in Canada, but there are still some provincial restrictions travellers must consider. That said, there are still a number of ways to get the most out of a two-dose summer, without heading out too far.

As the owner of YYZDeals, Chris Myden has been tracking air fare in Canada for a decade now, and said it’s definitely an attractive time to book a domestic flight.

“Safe to say it’s the lowest they’ve [air fares] ever been historically,” said Myden in an interview. “In years past you just had Air Canada and WestJet battling it out. But once Flair entered the market it really changed things, and they continue to expand aggressively.” 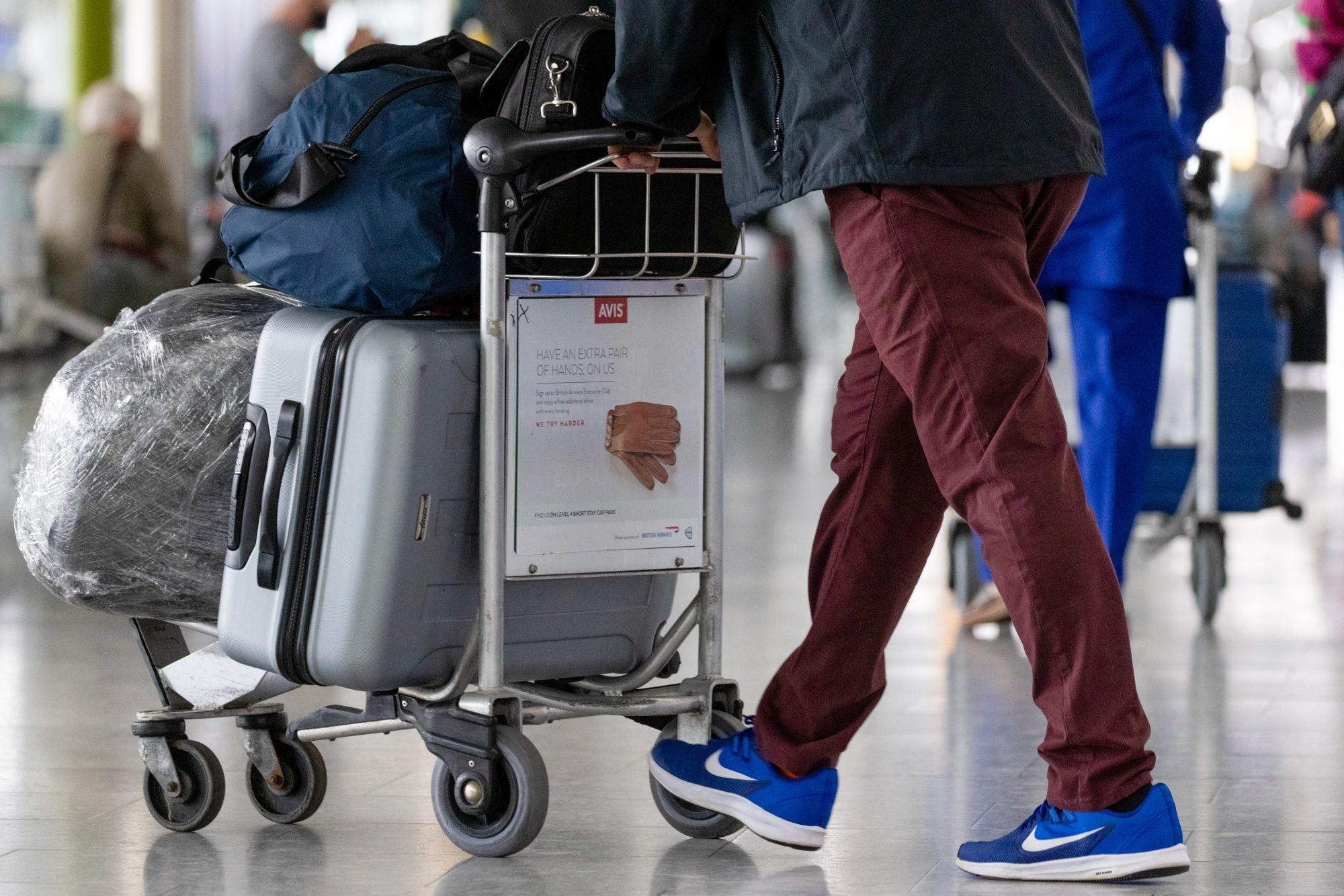 Just two years ago, Myden said it was pretty common to pay up to $600 to travel between Ontario and British Columbia or Alberta. Now, you can get a round trip from Toronto to Vancouver starting at $150, said Myden. Worth pointing out: that’s Flair Airlines base fare, which only includes a passenger bag, no carry-on or checked luggage. Air Canada and WestJet prices typically come in at least $100 higher than its competitors, said Myden.

But any traveller looking for a last minute escape this summer, has likely missed out, said Myden, as cheap flights for August have mostly been booked up. But plenty of good deals can still be found from September right up to March 2022.

Mark Telio, president of Entrée Destinations, said the phone has been ringing off the hook in recent weeks.

“There’s so many opportunities for Canadians to visit northern Canada,” said Telio in an interview. “It’s beautiful, its wild, its remote, very much undiscovered. Especially after what we’ve been through, I think people are really craving wide open spaces.”

Entrée caters to a luxury clientele, selling all-in packages to destinations all over Canada, as well as Alaska, but said there are still deals to be had, even in a higher price range, as many markets are still hurting for business.

Telio said there’s been a huge increase in demand for stays at wilderness lodges in remote locations. But said at this time, many are scrambling to fit something in for August. In many cases, he said, Entrée is booking trips for families that had been planning to visit Africa or Asia, but instead are now looking explore Northern Canada.

Braving the cold temperatures would be well worth it, said Telio, as it’s not uncommon to see polar bears, muskox, narwhales and other types of whales all within minutes of each other on a number of wildlife excursions offered.

Bird enthusiasts, he adds, may find what they’re looking for on Canada’s East Coast.

As the Northwest Territories might not be everyone’s cup of tea, travel agencies nowadays have to keep in mind many customers may be looking to see the world without taking any vacation days.

“The number of reviews mentioning remote work is increased by more than 500 per cent year over year,” said Nathan Rotman, manager of public policy for Airbnb Canada. “People are booking later, and staying longer. Families are driving our recovery, and people just looking to reconnect with friends.

While there’s no shortage of beautiful sights to take in within Canadian borders, it seems many locked-down consumers are itching for thrills not found in the Canadian arctic. A recent survey from travel search site Kayak indicated Las Vegas and New York as the most popular searches from within Canada.

The data revealed cross-border travel queries spiked beginning June 19, when Prime Minister Justin Trudeau hinted that the border may open to tourists in early August. On that day travel searches to the U.S. from Canada jumped 322 per cent from the week prior.

But it would seem the feeling is mutual with U.S. searches for Canada climbing 194 per cent that same day, with Toronto ranking as the top travel destination for incoming Americans.