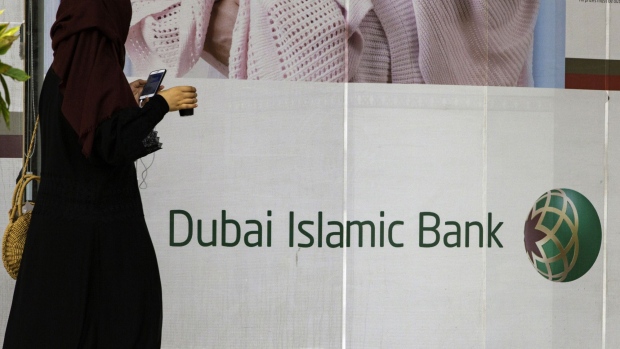 Dubai’s benchmark stock index dropped the most in the Gulf after Moody’s Investors Service cut the outlook for some of the biggest banks in the United Arab Emirates.

The DFM General Index lost as much as 1.3%, with Emirates NBD and Dubai Islamic Bank weighing the gauge down the most. Measures in Abu Dhabi and Qatar also fell.

Moody’s reduced the long-term ratings of eight UAE-based banks to negative from stable. “The coronavirus outbreak represents a significant shock to the UAE’s open economy and coincides with a significant drop in oil prices that also weighs on growth,” the ratings agency said.