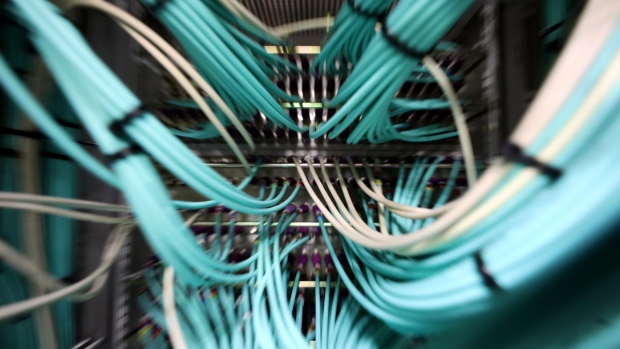 The company, which has made numerous acquisitions in the last couple of years, says the drop in net income was related to amortization and depreciation, finance costs and acquisitions, restructuring and other costs.

It says revenue of $129.7 million, up from $84.4 million a year earlier, came from recent acquisitions along with organic growth.

Analysts had expected revenue of $133.8 million and net income of $7.4 million, according to financial markets data firm Refinitiv.

While the company has closed several acquisitions, last week it walked away from its proposed $3.2-billion takeover of Link Group over it potentially being on the hook for restitution payments levied against Link by a U.K. regulator.