Eisman doubles down on short call, pointing to CIBC as poster child

Steve Eisman is not backing away from his short on the Canadian banks.

Speaking to BNN Bloomberg on Monday, the portfolio manager made famous for his billion-dollar bets in The Big Short, said the Canadian banks’ second-quarter earnings have prompted him to add to his short positions on some of the nation’s financials.

“I would say, when we spoke about two, two-and-a-half months ago, my conviction level on the idea was about a seven out of 10. After looking at the Canadian banks’ reporting season, I think I’m more like a nine.”

Eisman revealed in an April interview that he was shorting Royal Bank of Canada, Canadian Imperial Bank of Commerce and Laurentian Bank of Canada, saying of the Canadian bank CEOs: “Psychologically, they’re extremely ill-prepared” for a normalization in the credit cycle.

Neuberger Berman's Steve Eisman, the money manager made famous by the book 'The Big Short' and its film adaptation, joins BNN Bloomberg to discuss why he's short Canadian banks.

“I thought that the earnings quality of the Canadian banks was exceptionally poor, among the poorest I’ve seen in many, many years,” Eisman said.

Of the greatest concern to Eisman was a deterioration in commercial credit and impaired loans. 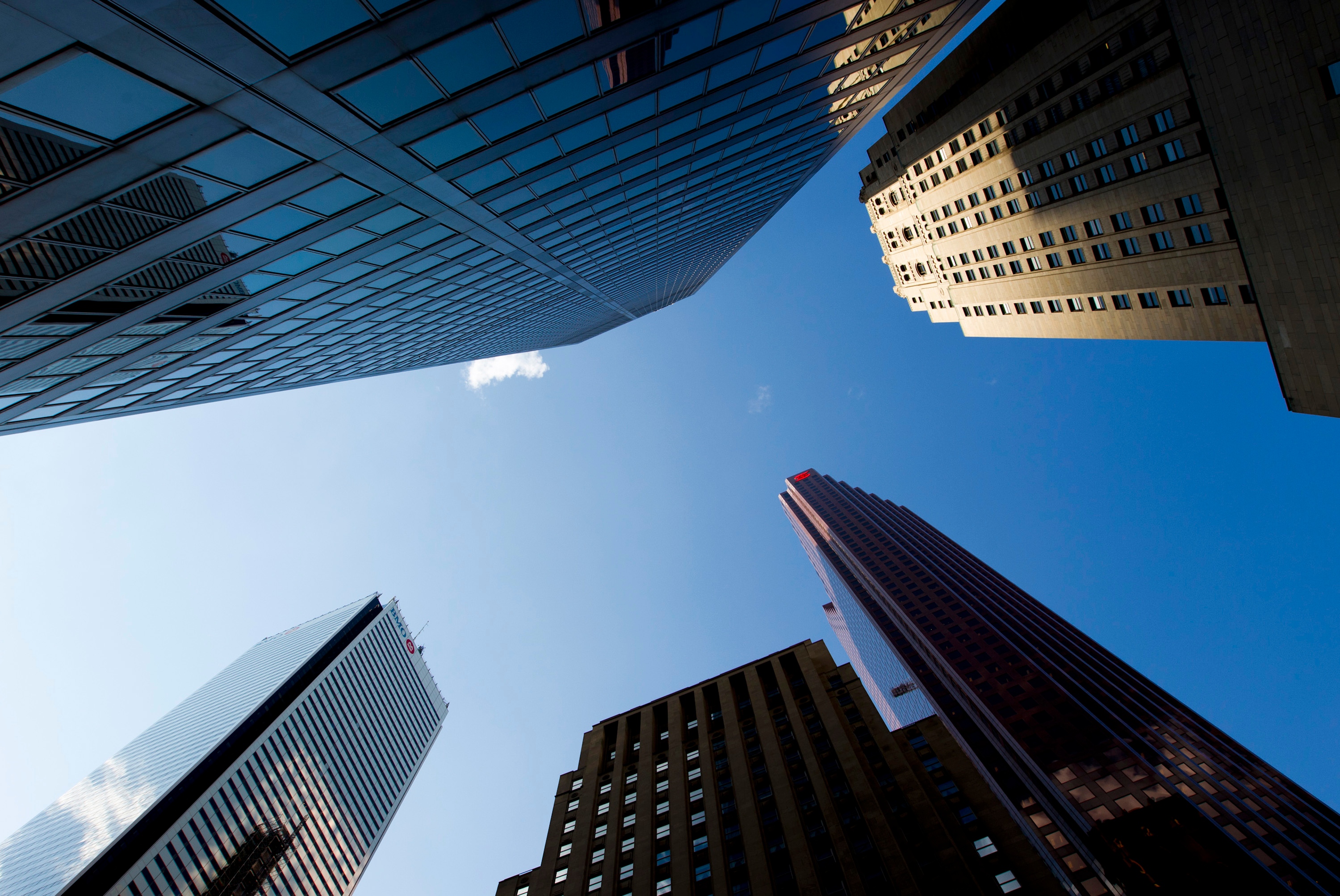 While Eisman once again stressed that his call was for a “normalization” in the credit cycle and not “Armageddon,” he said the Canadian banks are not doing enough to prepare for a downturn.

“At this stage in the credit cycle, what you should be seeing is increasing levels of reserves that increase faster than impaired loans, because essentially what you want to do is build money for a rainy day,” he said.

“You did not see that at all in Canadian banks. In fact, what you saw was reserves were basically flat.”

He added that a slowdown in the Canadian housing market could also be expected, although he would specify exactly when that would happen.

“I’m not going to make a prediction on what quarter, I think within a year that’s going to happen,” Eisman said.

“You’re going to get a combination of a commercial cycle and a residential cycle.”

“One of the bank analysts, I think literally the day after [I last appeared on BNN Bloomberg], said, I really laughed, this was very funny, that the probability of my being right was so low, that it was more likely that the Toronto Maple Leafs would win the Stanley Cup.

“I have to say. I have so much more confidence in my theory that I’m feeling pretty good about those Maple Leafs this coming season.”