Encana CEO says domicile change is 'not a political move'

Encana Corp. plans to establish its corporate domicile in the United States and change its name to Ovintiv Inc. in the process, the company said Thursday, a move that takes the oil and gas company further away from its Canadian roots.

The changes – which require shareholder, stock exchange, and court approval – are expected to take effect early next year.

Encana CEO Doug Suttles said the move will expose the company to “increasingly larger pools of investment in U.S. index funds and passively managed accounts” and better align the company with its U.S. peers.

In an email to BNN Bloomberg, Gwyn Morgan, who founded the Calgary-based company, expressed his disappointment with the decision, adding he believes “destructive policies” of the federal Liberal government left the company with no choice but to shift its asset base and capital program to the U.S.

But Suttles told BNN Bloomberg “the answer is unequivocally no” when asked whether the decision was a result of the country’s current political climate.

“This was all about trying to make sure the value of this firm is fully recognized in its share price and looking out for shareholders,” he said in the broadcast interview. “But how we run the company, how we invest, our long history here in Canada, and our quality asset base are still as solid as they’ve ever been.”

BNN Bloomberg's Amanda Lang discusses Encana's decision to change its name and moving its domicile to the U.S.

“This is not a political move, this is quite simply accessing the captial trends in the marketplace.”

Suttles added the move would not result in job losses in Canada, nor would it change the way in which the company runs its day-to-day activities.

While Suttles said Encana’s commitment to Canada is strong, and that its business has been successful here, he did acknowledge the industry’s ongoing struggles and offered a few pieces of advice on how to maintain a vibrant energy sector in this country.

“I think number one: [the industry is] competitive, and efficiency really does matter. This has been our focus with the governement for some time now – let’s make sure we maintain the incredibly high standards that exist here, but also, let’s make sure we do it in a way which ensures that it’s competitive for capital."

“And then, second: you obviously have to have the infrastructure in place to get products to the consumers.”

SIA Wealth Management Chief Market Strategist Colin Cieszynski said the name change is a clear signal about where the company sees itself heading.

“The change in domicile itself … that’s more of a legal thing. To me, the bigger issue is the name change,” he said. “Encana, when it came out about 20 years ago, was a shortened term for energy in Canada. Well now you’re taking Canada right out of it. So that to me is a pretty big statement about where they think they’re going.”

Suttles said he did pause when deciding whether to change the name.

“We did want to make sure that people don’t see this as some negative reflection on Canada,” he told BNN Bloomberg. “We’re proud of our heritage, we’re proud of our presence here, and we have every intent on continuing to invest in this country.”

“This is actually no negative reflection – it’s just the next step in our journey.”

The company said a preliminary prospectus is expected to be filed with Canadian and U.S. securities regulatory authorities in early November, and a special shareholder meeting will be held in early 2020 to vote on the changes, which will require two-thirds approval. 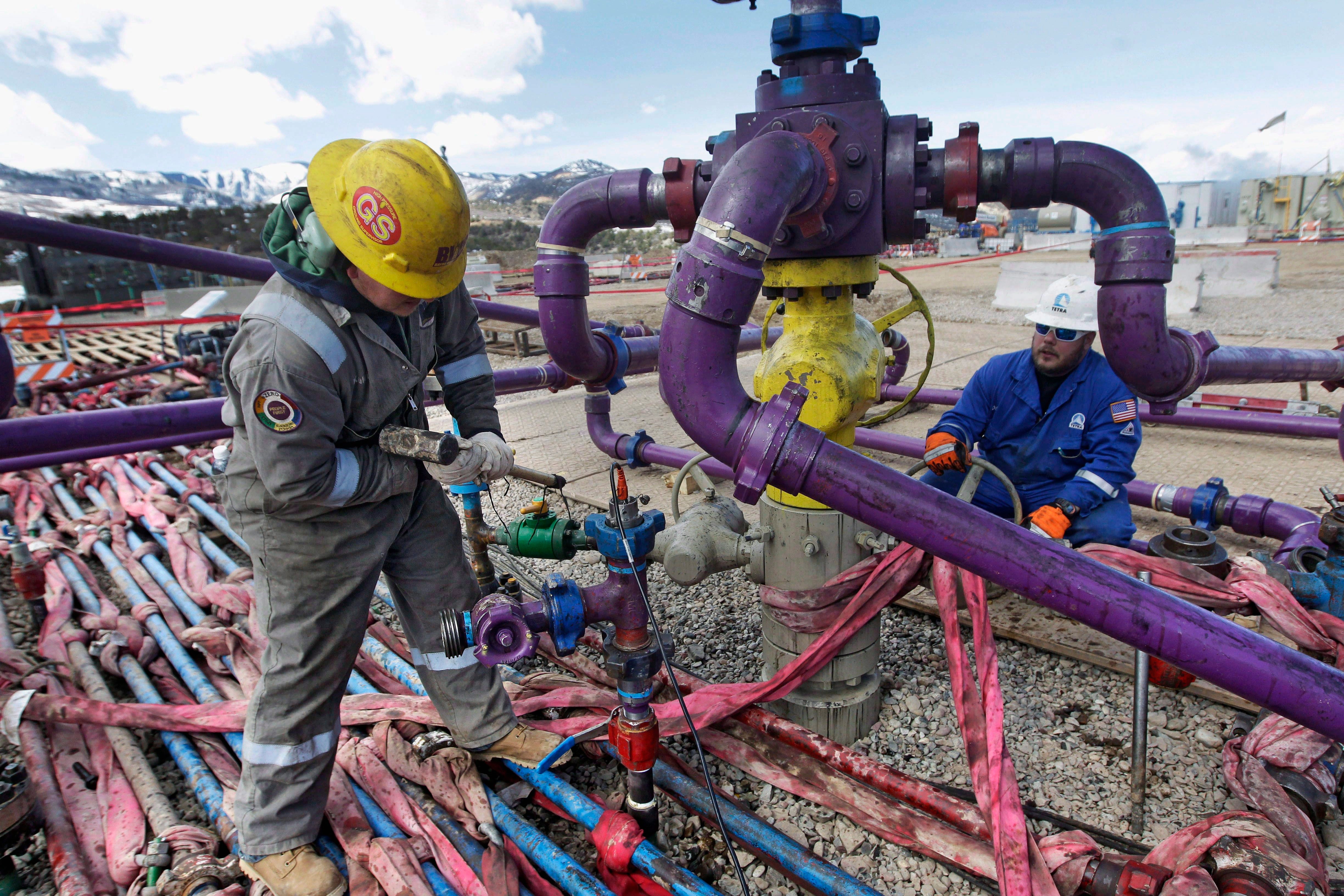 Do you think other major Canadian energy companies will re-domicile like Encana?