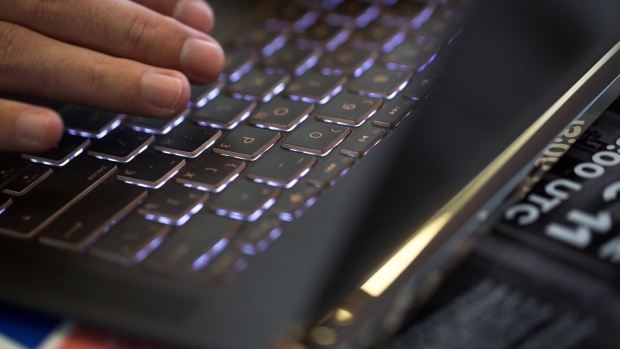 (Bloomberg) -- A senior European Union official is heading to San Francisco this week to warn tech companies that legislation compelling them to help combat child sexual abuse content is coming.

The legislation, which she plans to propose this spring, would require tech companies to report child sexual abuse material to authorities and would create a new European entity similar to the U.S.’s National Center for Missing and Exploited Children, Home Affairs Commissioner Ylva Johansson said Monday.

“Dialogue is not enough. We also need legislation, and we need to make it mandatory,” Johansson said in an interview with Bloomberg News. “This is really the role for the European Union to set the standards on regulation here, both the protection of privacy, but also the privacy of children.”

Currently, companies can choose whether to report child abuse material, but under the EU proposal, they would be required to. The proposal will also include rules about how platforms that use end-to-end encryption should detect and report abusive content.

The legislation will put the EU on a collision course with advocates who have been pushing tech companies to provide their users better privacy through tools like end-to-end encryption, which would boost the security of messages but make it harder for law enforcement to investigate crimes.

Johansson said she was “very much” concerned by plans from Meta’s Facebook to expand end-to-end encryption to its Messenger platform, where the vast majority of the alarming material is detected.

“The attitude that I sometimes hear is that we have to choose between privacy for adults, or protecting children, and I will never accept that black or white,” Johansson said, but she said that “today, we don’t have the right balance really -- we are not protecting children’s privacy.”