Ottawa is expected to announce key pipeline decisions Tuesday, but former Encana CEO Gwyn Morgan says the proposed Kinder Morgan Pipeline is the one project that “can politically be approved” when compared to Enbridge’s Northern Gateway proposal.

“Ironically enough, probably the one that’s going to result in the most heavy traffic and the most urbanized and waters full of other ships is probably going to get the nod -- and not the one that would have avoided that,” he told BNN in an interview Tuesday. “Today everything is political in every sector, but in the energy sector particularly. So now we’re seeing what probably will be a balancing of factors in those decisions.”

VOTE: Which of these pipeline projects is most important for Canada’s economy?

It is expected that decisions regarding Enbridge’s Northern Gateway and the 1600-kilometre Line 3 replacement project – together representing more than $15 billion in estimated capital expenditures – will be delivered at some point Tuesday. 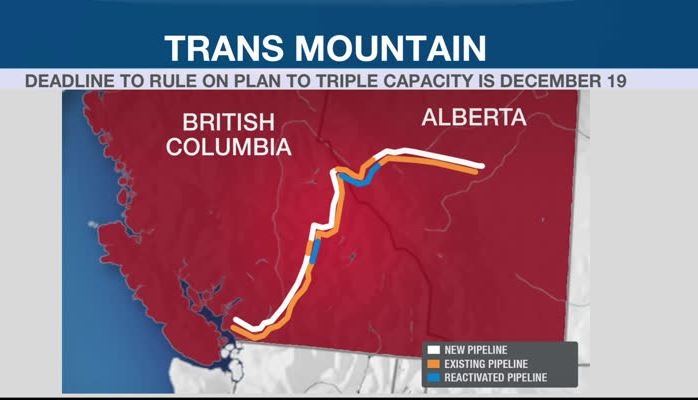 The deadline is also looming for Kinder Morgan’s Trans Mountain expansion proposal, which would twin the Trans Mountain pipeline if it were approved. The government has until Dec. 19, but it is possible that a decision could be made before then.

If built, the Northern Gateway Pipeline would span 1,177 kilometres and would carry bitumen from Alberta’s oil sands to Kitimat, British Columbia. 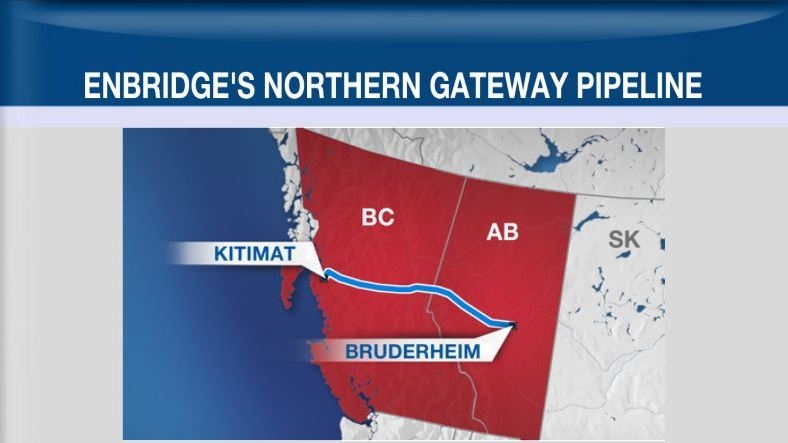 The pipeline has faced strong opposition from First Nations and environmental groups because it would pass through B.C.’s Great Bear Rainforest.

Prime Minister Justin Trudeau has expressed opposition to the pipeline in the past. “The Great Bear Rainforest is no place for a pipeline, for a crude pipeline. There is no changing on my thinking,” he said in April.

University of British Columbia environmental and natural resource policy professor, George Hoberg told BNN Monday that Northern Gateway is “dead,” and that Line 3 has not attracted the same amount of controversy partly because “the risks along the route are not as glamorous.” 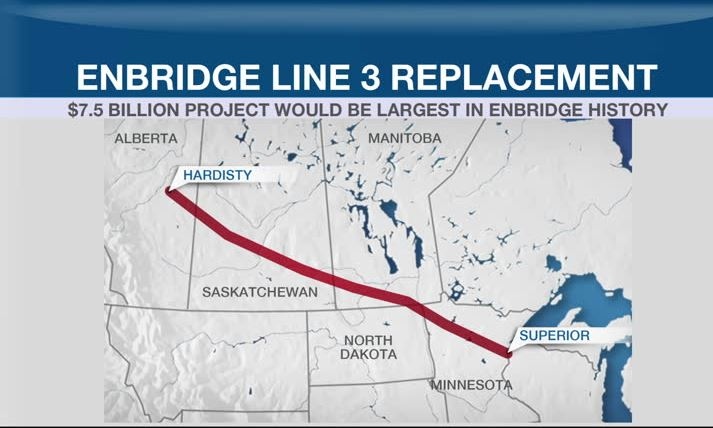