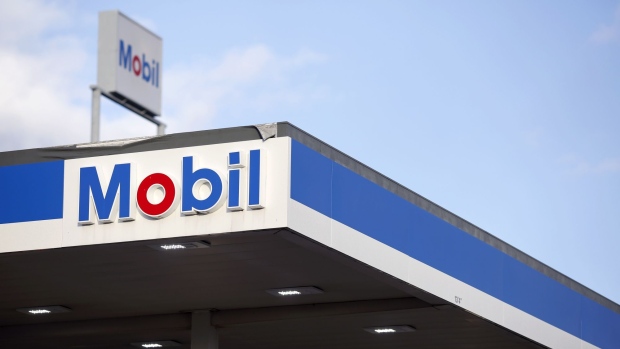 Exxon Mobil Corp. froze its dividend for the first time in 13 years as the lowest oil prices in a generation strain the company’s financial underpinnings.

Exxon will pay 87 cents US a share in the June, unchanged from March’s outlay, the Irving, Texas-based company said in a statement on Wednesday. Before now, Exxon had an uninterrupted streak of April increases going back to 2007.

The Western Hemisphere’s largest oil company was slammed by COVID-19 lockdowns that obliterated energy demand and forced Exxon to scale back an ambitious investment program. The explorer slashed its 2020 capital budget by US$10 billion to conserve cash, but in light of the continued deterioration in energy markets, it wasn’t enough to support higher payouts. 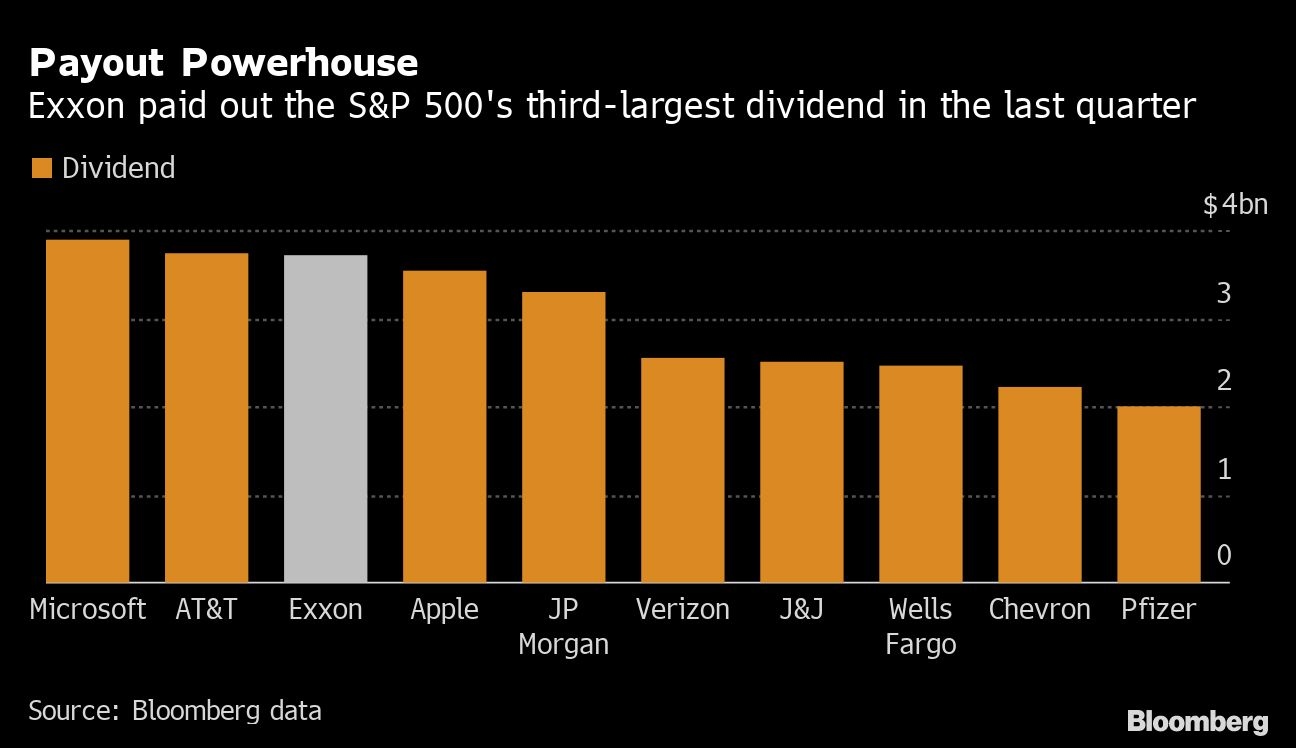 After trimming capital spending, Exxon had few levers left to pull to protect the dividend. Unlike rivals such as Royal Dutch Shell Plc and Total SA that are saving cash by crimping share buybacks, Exxon sacrificed those during the last crash in 2016.

Norway’s Equinor ASA became the first large oil company to cut dividends amid an historic, virus-drive market rout. Most analysts expected the world’s largest Western supermajors, including Exxon, to defend their dividend at almost any cost given how important the payouts are to North American investors.

Before today, Exxon was the third-largest dividend payer in the S&P 500 Index behind Microsoft Corp. and AT&T Inc., according to data compiled by Bloomberg.