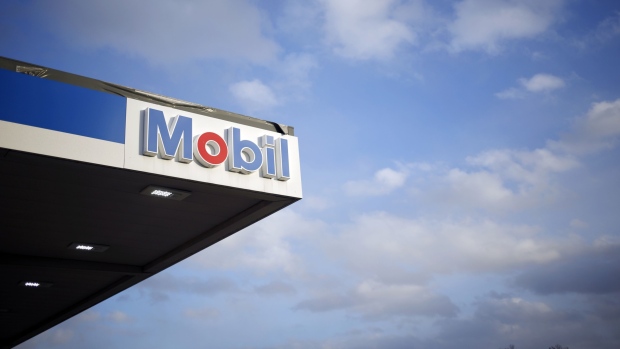 Exxon Mobil Corp. joined its supermajor peers in outperforming analyst expectations but the rosy results may be overshadowed by looming storm clouds.

Although per-share profit for the world’s biggest oil explorer by market value exceeded estimates, analysts had been lowering the bar in recent weeks as the outlook darkened. RBC Capital Markets said the third-quarter result was “flattered” by a US$300-million tax item.

Exxon rose less than one per cent in the first 20 minutes after releasing its statement on Friday. The US$11.2 billion spent on dividends and new projects exceeded cash flow from operations by 25 per cent.

“The material capex outspend and lack of dividend coverage in the near term is unlikely to entice investors,” RBC analyst Biraj Borkhataria said in a note to clients.

Oil producers are bracing for a tough 2020 amid signs that worldwide crude output will swamp demand, despite the best efforts of OPEC and allied producers to control supplies. Meanwhile, a raging trade war between the world’s two largest economies is undercutting demand for petroleum-based fuels and chemicals. 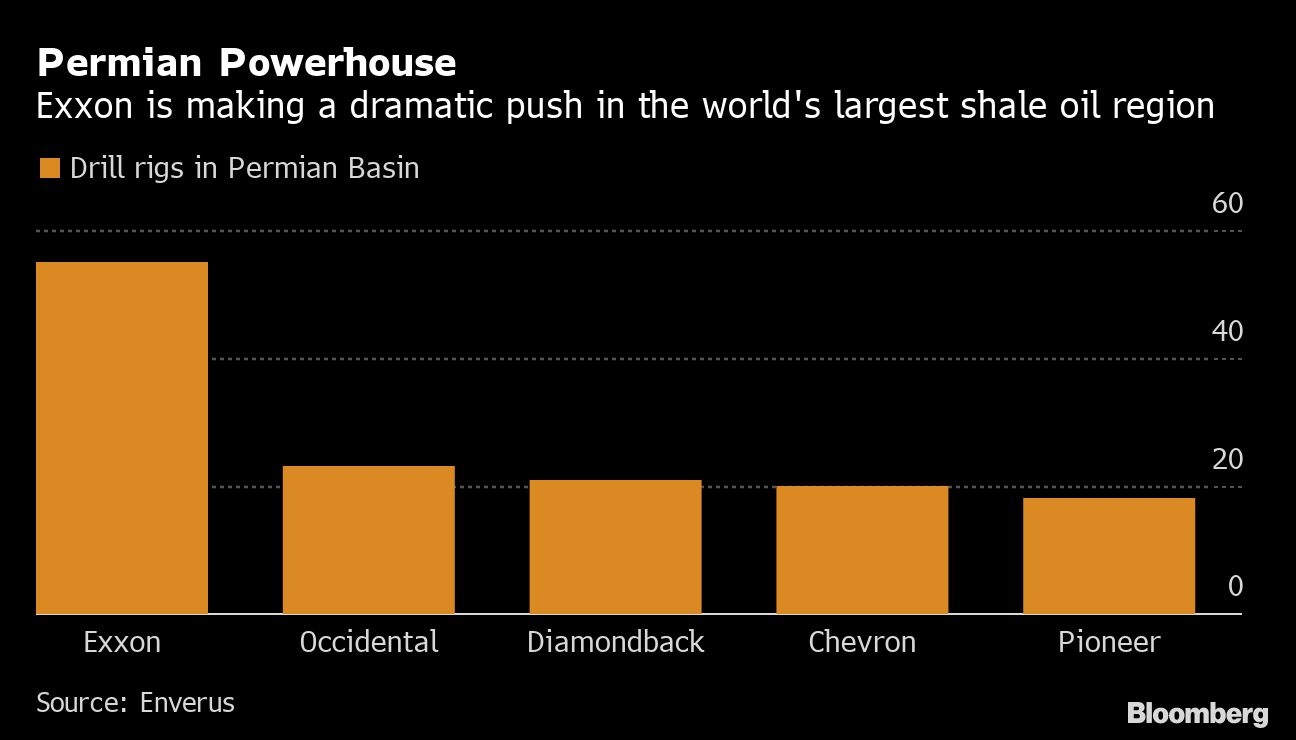 Earlier in the week, Royal Dutch Shell Plc and BP Plc also posted better-than-expected results, only to be battered by equity investors amid rising anxiety over their ability to plump shareholder returns.

Production from Exxon’s oil and gas wells was slightly above expectations, fueled by a 70-per-cent surge in output from the U.S. Permian Basin. The additional output was almost all in the form of crude oil, a more profitable commodity to produce than gas.

During a conference call with analysts later Friday, Exxon probably will be questioned about how it will cover dividends in the midst of an aggressive, multiyear spending program aimed at rebuilding its oil and gas portfolio. Asset sales that are helping fund the payouts won’t continue indefinitely.

The company may also face renewed scrutiny about its massive chemical unit, where third-quarter margins hurt overall profits. The division may no longer provide the buffer against low oil and gas prices that it once did.

Exxon’s expansive footprint and worldwide reach means any remarks about the economic outlook for 2020 and beyond will be closely followed by investors and analysts.

--With assistance from Javier Blas and Kelly Gilblom.