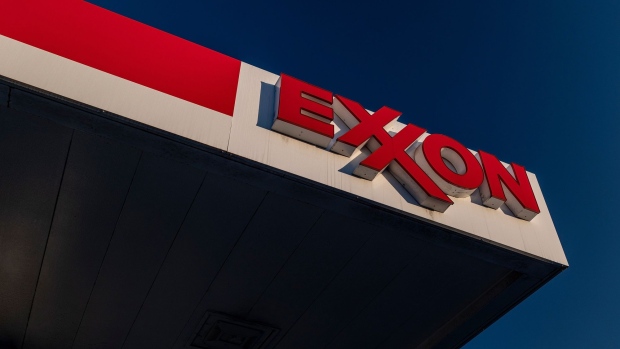 The US energy giant extended its rights over two oil blocks at a ceremony on Friday in the West African country’s capital, Abuja. It also renewed production-sharing contracts with the state-owned Nigerian National Petroleum Co., it said on its Twitter account.

The permits for the so-called Oil Mining Leases 133 and 138 were due to expire in 2026 and 2027, but were renewed early under sweeping legislation passed last year known as the Petroleum Industry Act. The licenses contain deep-water fields from which the Nigerian government is eager to extract more oil and gas. “These extensions enable us and our partners to unlock the potential value in these OMLs and to bring forward additional investment,” Exxon said.

Three other deep-water leases were renewed at the same ceremony in “a major step” toward boosting production, the NNPC said on its Twitter account. Output in Africa’s largest crude producer has been declining consistently over the past 18 months, with the government blaming rampant theft from the onshore pipelines that crisscross the Niger Delta.