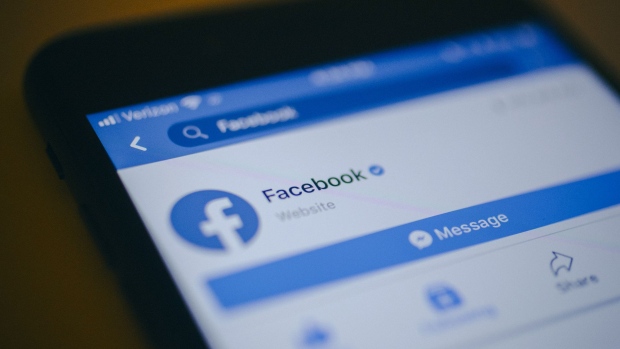 (Bloomberg) -- Facebook Inc. said a U.S. Supreme Court decision last week on the Federal Trade Commission’s authority to recover money for consumers means the agency’s monopoly lawsuit against the company must be dismissed.

Facebook argued in a court filing Tuesday that the Supreme Court ruling bolsters its position that the FTC can’t pursue the antitrust lawsuit in federal court.

The FTC sued Facebook in December, accusing the social media company of abusing its dominance to thwart competition in violation of antitrust laws. The agency is asking for a court order requiring Facebook to unwind its acquisitions of Instagram and WhatsApp.

“The Supreme Court’s decision and its reasoning support Facebook’s argument that the FTC’s suit improperly circumvents limits on its authority,” Facebook said in the filing in Washington federal court.

The Supreme Court’s unanimous decision was centered on a provision in federal law that the FTC has used to recover money for defrauded consumers. The agency says the ruling puts at risk $2.4 billion that the FTC is seeking to recover for consumers in 24 pending lawsuits.

Although the FTC’s case focuses on competition and does not seek monetary relief for consumers, the complaint relies on the same authority at issue in the Supreme Court decision, section 13(b) of the Federal Trade Commission Act. The FTC also can sue companies in its in-house administrative court but chose to file the Facebook case in federal court where a group of states also sued the company.

Facebook filed a motion in March to dismiss the lawsuit. The judge overseeing the case, James Boasberg, hasn’t ruled on the request.