The Bank of Canada has added one new worry to its assessment of financial stability: corporate borrowing.

Debt to income levels among Canadian non-financial corporations are “well above” historical levels and are one of the top vulnerabilities to the country's financial system, the central bank said Thursday.

As of the end of 2018, non-financial corporate debt was 315 per cent of income, the Bank of Canada said in its annual Financial System Review. In addition, the share of outstanding debt owed by firms that have poor debt-service capacity and low liquid asset holdings is also higher than is typically the case.

The central bank singled out companies in the commodities industry, which it says are carrying higher debt loads while suffering from falling income due to declines in global resource prices.

It's a phenomenon affecting many developed countries, the central bank said, occurring as stricter regulation reduces the share of corporate debt funded by banks. That has allowed non- bank credit providers to step in. 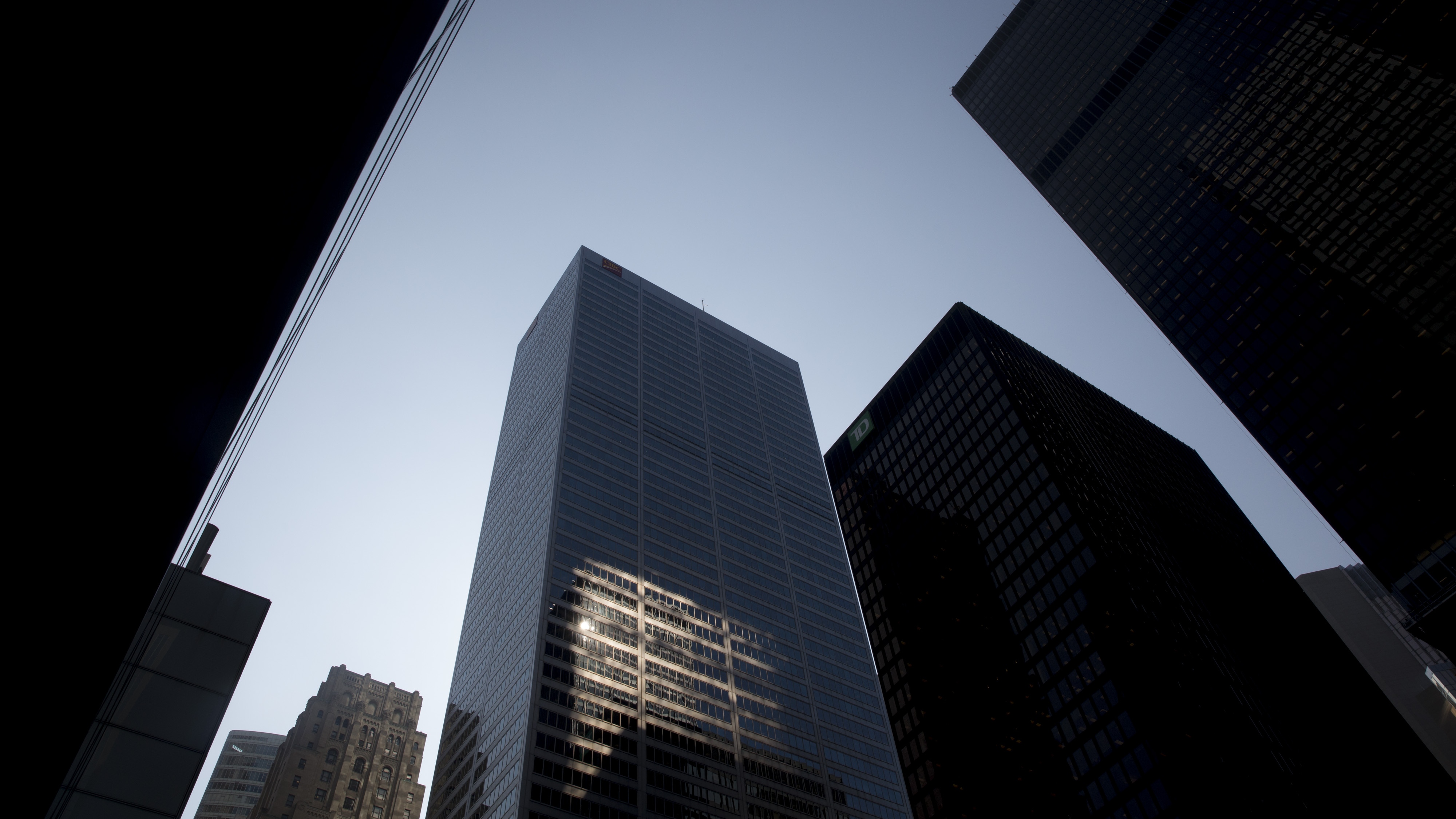 Do you invest in high-yield corporate debt?

The global market for high-yield debt is now larger than it was before the financial crisis, lending standards have loosened and corporate-debt quality has deteriorated in many countries, placing investors at higher risk, the central bank said.

In addition, the outstanding amount of leveraged loans to Canadian non-financial firms has grown to $175 billion, from $80 billion, over the past four years, it said.