How WestJet's culture could change after Onex's $5B deal

The country’s second-largest carrier first took off in 1996, and since then has always operated in Air Canada’s shadow. Here’s a look at some of WestJet’s defining moments in its 23-year history.

In early 1996, the very first WestJet flight took off. The company was founded by businessmen Clive Beddoe and David Neeleman among other co-founders, with the goal of creating a cheaper airline alternative to Air Canada. With its initial fleet of three Boeing 737s, the carrier covered Western Canada’s biggest cities, hence the name.

Three years after its first flight, WestJet made its initial public offering as the airline sought to ramp up its expansion. Shares went on sale at $10. By late 1999, WestJet serviced 11 airports, but nothing east of Thunder Bay, Ont.

WestJet began expanding to Eastern Canada. The carrier made John C. Munro Airport in Hamilton, Ont. its hub for Eastern Canada. In 2002 WestJet finally added Toronto as a destination.

Onex and airlines: How WestJet's new owner has invested in the sector

Its acquisition of WestJet is only the latest investment Onex has made in the airline industry. BNN Bloomberg's Paul Bagnell takes a look back at the private-equity firm's involvement in the sector.

WestJet exclusively operated a fleet of Boeing 737-200s until the turn of the millennium. It was at this time the company began to introduce the so-called next-generation of 737s, the 600s and 700s. By 2005 the company’s inaugural fleet was retired, and eventually sold. The next-generation Boeings are still in service, but in recent years WestJet has added the 737 Max 8 and the 787 Dreamliner to its fleet.

In 2004 WestJet’s fleet crossed Canadian borders for the first time, as the carrier added half a dozen U.S. destinations to its roster. The company added a handful of U.S. stops every subsequent year. WestJet’s first trip outside of the U.S. and Canada was to Nassau, Bahamas in 2006.

WestJet’s principal founder Clive Beddoe stepped down as CEO and was succeeded by Sean Durfy. Durfy then resigned in 2010 citing personal reasons. He was later replaced by airline executive Gregg Saretsky.

WestJet announced plans to launch an ultra-low-cost carrier, to take on emerging rivals like Flair Airlines. The airline, named Swoop, launched in the summer of 2018. 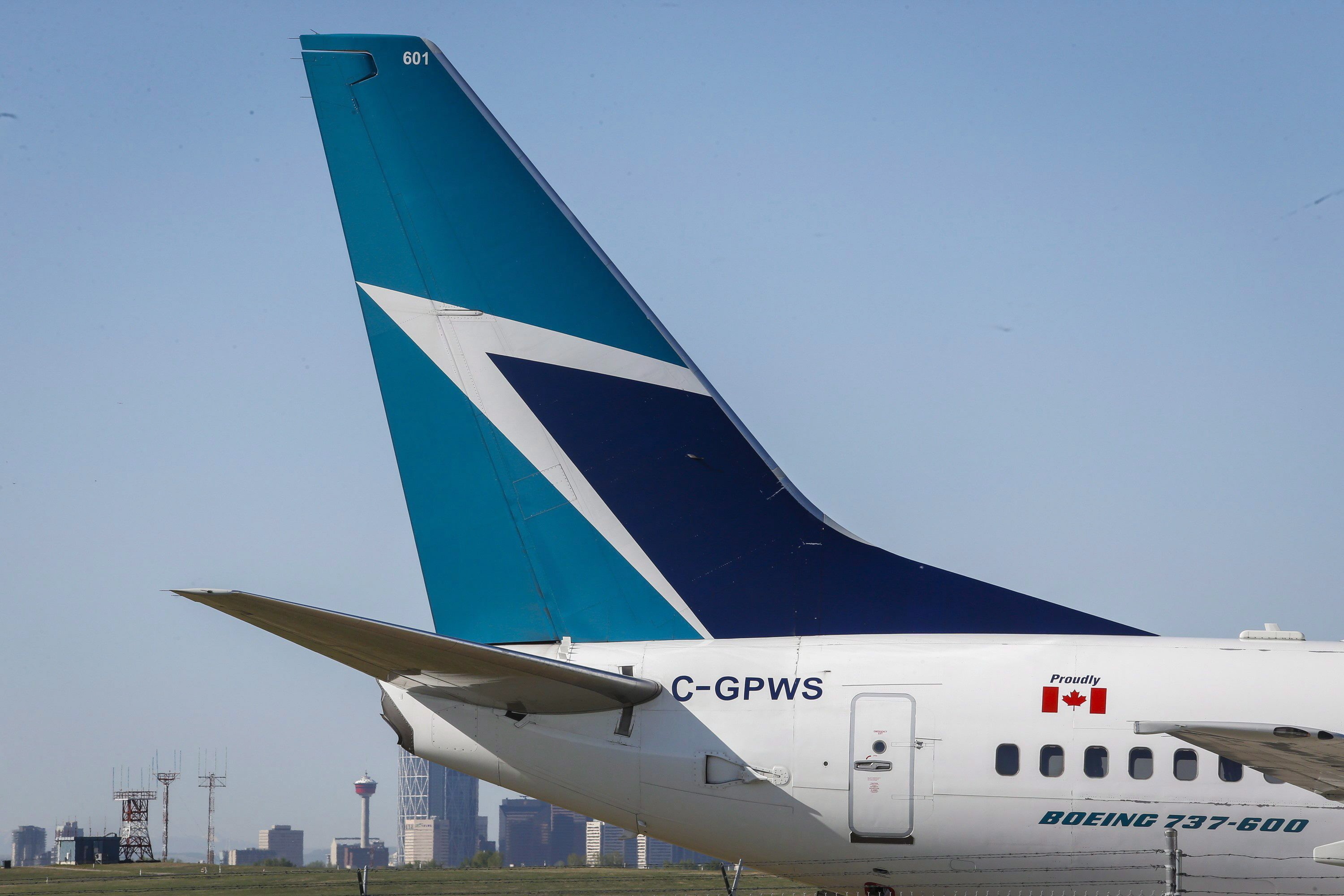 The carrier’s pilots voted in favour of joining the Air Line Pilots Association in May 2017, marking a major shift in culture. WestJet had long opposed unionization and had seen several union votes fail previously over the years.

Saretsky unexpectedly announces he will retire amid a number of labour disputes and just months before Swoop’s scheduled launch. He is replaced by Ed Sims, WestJet’s executive vice-president of commercial.

Last spring WestJet faced strike action by its pilots. The key issue for pilots centered around who would fly Swoop flights. WestJet and the ALPA agreed to a settlement process a few weeks later.

May 2019 – WestJet agrees to Onex takeover

WestJet announced it will be bought by Toronto-based private equity firm Onex Corp. in a $5-billion deal, including debt, which will take the airline private.