Melvin Capital and Citron Capital closed out of their short positions on GameStop Corp. as the firms succumbed to the stock’s meteoric ascent.

Melvin Capital closed its position after repositioning its portfolio, according to a spokesperson. Citron Capital’s Andrew Left also said Wednesday that the firm covered the majority of its GameStop short bets at “a loss of 100 per cent” in a YouTube video.

The gaming retailer surged even higher in U.S. premarket trading after an Elon Musk tweet fanned the flames of the stock’s rally that has sent the company’s market value beyond US$10 billion.

Short sellers have come under ferocious attack as crowds of retail investors pile into the least-loved names on Wall Street. The 50 most-shorted companies on the Russell 3000 Index have surged 33% so far this year, with the Goldman Sachs Group Inc. basket set for its best month since at least 2008.

GameStop’s stock whipsawed after the Melvin Capital move was first reported by CNBC. The shares were up 66 per cent at US$245 as of 6:37 a.m. New York time, having earlier more than doubled from the last close of US$147.98.

Hedge fund titans Ken Griffin and Steve Cohen this week injected US$2.75 billion into Melvin Capital after the firm lost about 30% this year. The capital infusion comes after Melvin Capital, which started the year with about US$12.5 billion in assets saw short bets, including GameStop, go awry.

The stock has risen more than eightfold this month in a dizzying rally fueled by Reddit-charged day traders. Melvin Capital’s retreat comes amid a warning by famed investor Michael Burry, who had a bullish stance on GameStop in 2019, that the surge has gotten out of hand.

“This is unnatural, insane, and dangerous,” Burry, best known for his successful bet against mortgage securities before the 2008 financial crisis, said in a tweet on Tuesday. 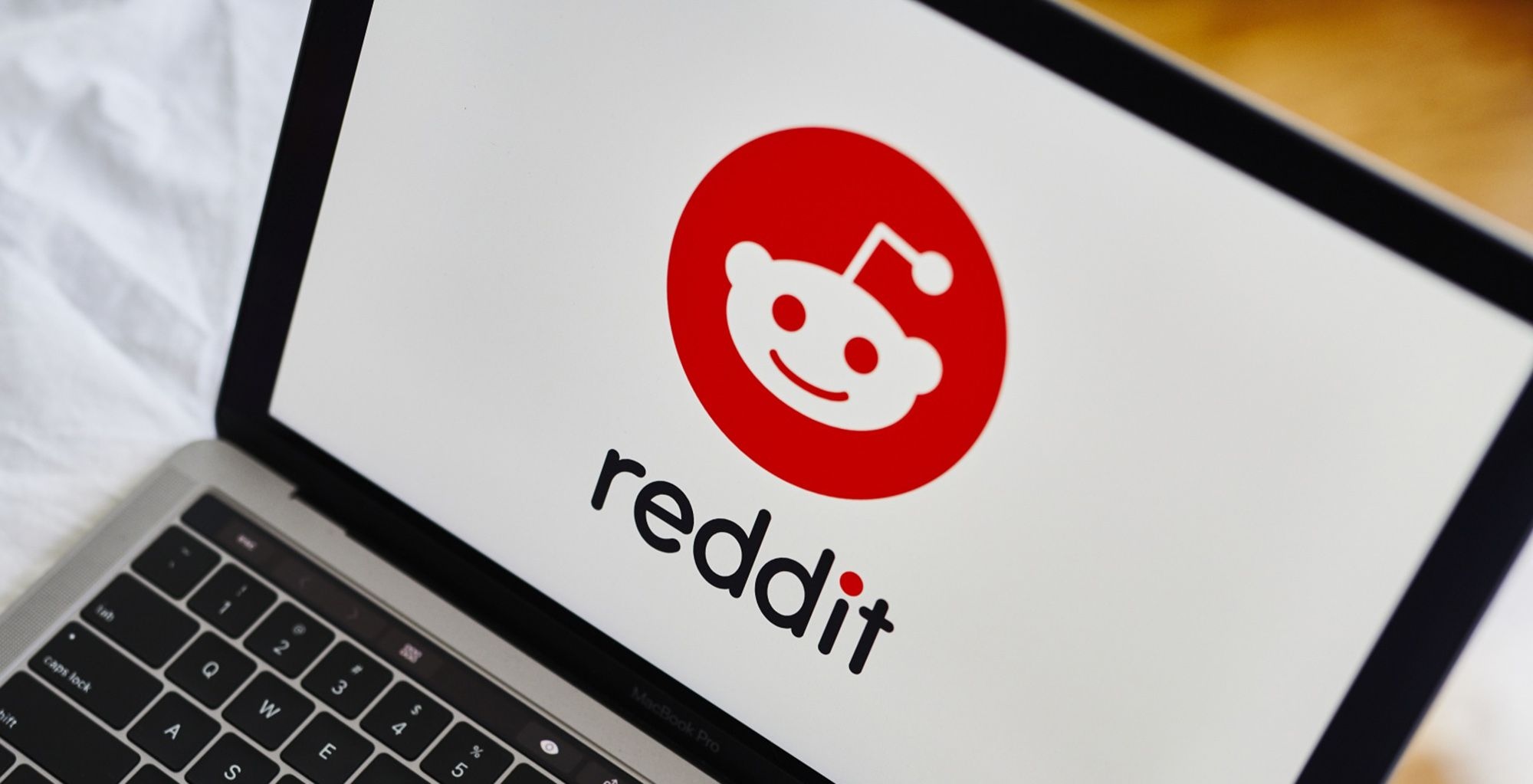