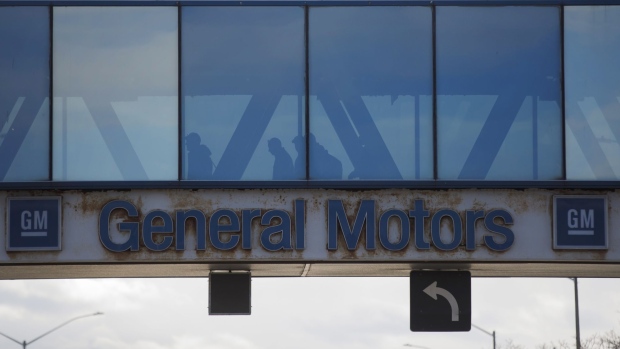 General Motors Co.’s racketeering lawsuit against Fiat Chrysler Automobiles NV was dismissed by a federal judge in Detroit, who said GM hadn’t shown it was directly harmed by bribes paid to union officials by employees of its rival.

Nine union and Fiat Chrysler leaders were jailed as a result of a federal corruption probe. In the suit, GM claimed its rival got better contracts than competing automakers by bribing the union officials. The added labour expenses increased GM’s costs by billions of dollars, the company claimed.

U.S. District Judge Paul Borman threw out the lawsuit in a 30-page decision.

GM said in a statement it had established that Fiat Chrysler had engaged in racketeering.

“We strongly disagree with the district court’s order and will pursue our legal remedies,” it said. “There is more than enough evidence from the guilty pleas of former FCA executives to conclude that the company engaged in racketeering, our complaint was timely and showed in detail how their multi-million dollar bribes caused direct harm to GM.”

Referring to the Racketeer Influenced and Corrupt Organizations Act, it said the court’s opinion “is contrary to well-settled RICO case law and would let wrong-doers off the hook for the massive harm caused by their criminal conspiracy.”

Borman’s decision is almost certainly headed to a higher court. It comes just alittle more than two weeks after the judge ordered the chief executives of bothautomakers to meet face to face in an attempt to resolve the dispute. That meeting was later put on hold by an appellate panel, which rejected GM’s request to have the case assigned to another judge. GM immediately said it would pursue its legal remedies.