Google’s results, showing a surge in ad sales related to travel and retail, offered a glimpse of online spending in a post-pandemic world: Businesses are boosting digital marketing to capture a public eager to resume something resembling normal life again.

Google parent Alphabet Inc. said first-quarter revenue, excluding payments to distribution partners, came in at US$45.6 billion, pummeling Wall Street estimates. The company also unveiled a big new share buyback, sending the stock up as much as 5.5 per cent to an intraday record high of US$2,416.98. 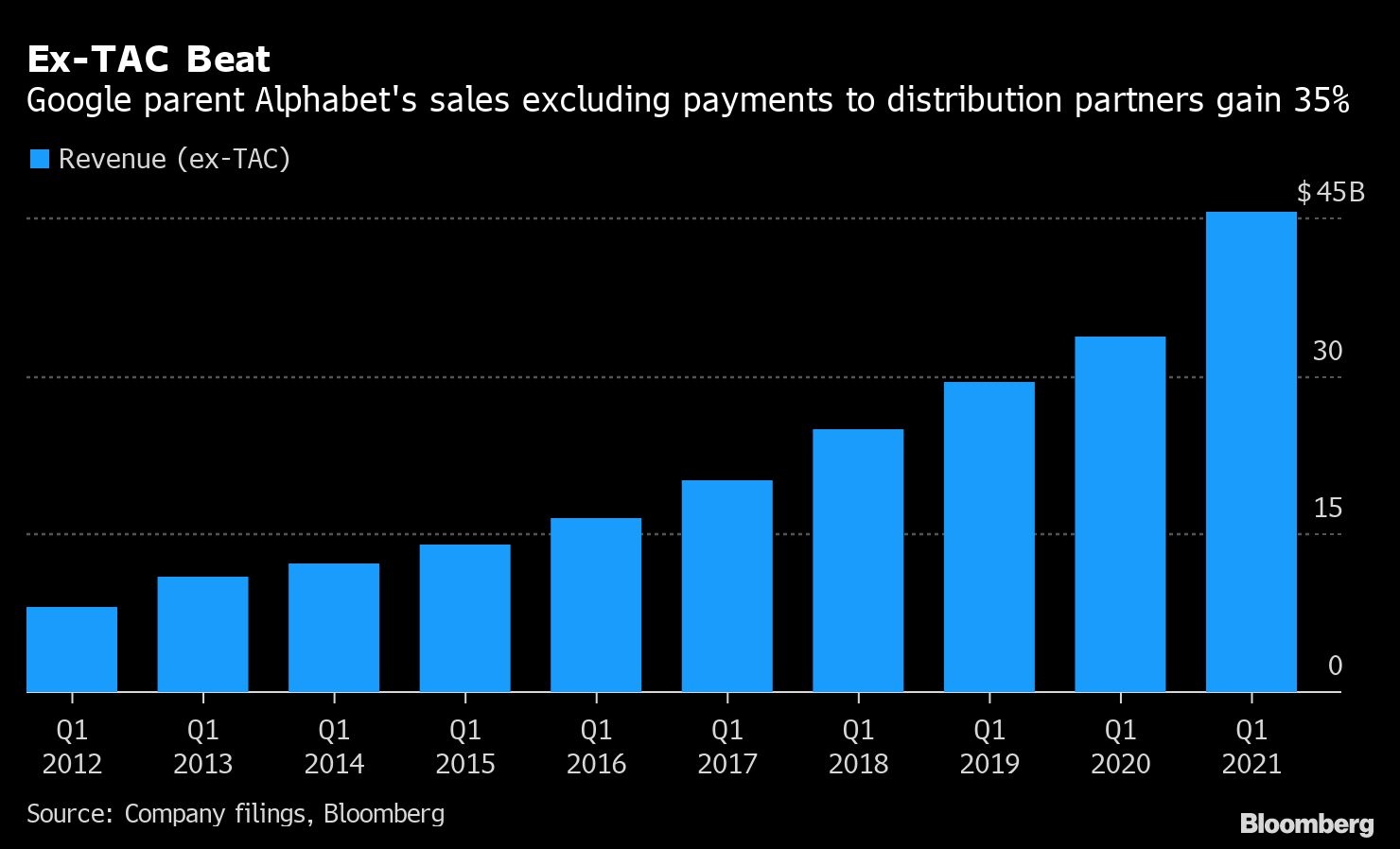 COVID-19 restrictions have limited travel and trips to physical stores, two key areas of Google’s search business. However, Alphabet shares are up more than 30 per cent this year on optimism vaccinations in the U.S. are reviving these activities. The company is also pushing further into e-commerce, but still lags behind rival Amazon.com Inc.

While most major tech companies thrived during the pandemic, Alphabet’s performance was uneven. YouTube ad revenue boomed as people were stuck at home looking to relieve boredom by watching videos online. Google’s cloud-computing business also grew quickly on a spike in demand for internet-based services from remote workers. However, the online search engine dwarfs these other operations and it suffered from a slump in commercial queries for things like flights and hotels.

Now, with more than 1 billion COVID-19 vaccine shots given, according to Bloomberg’s vaccine tracker, consumers have started to venture out to restaurants, shops and even vacation destinations -- and they often interact with Google services and ads before they do. 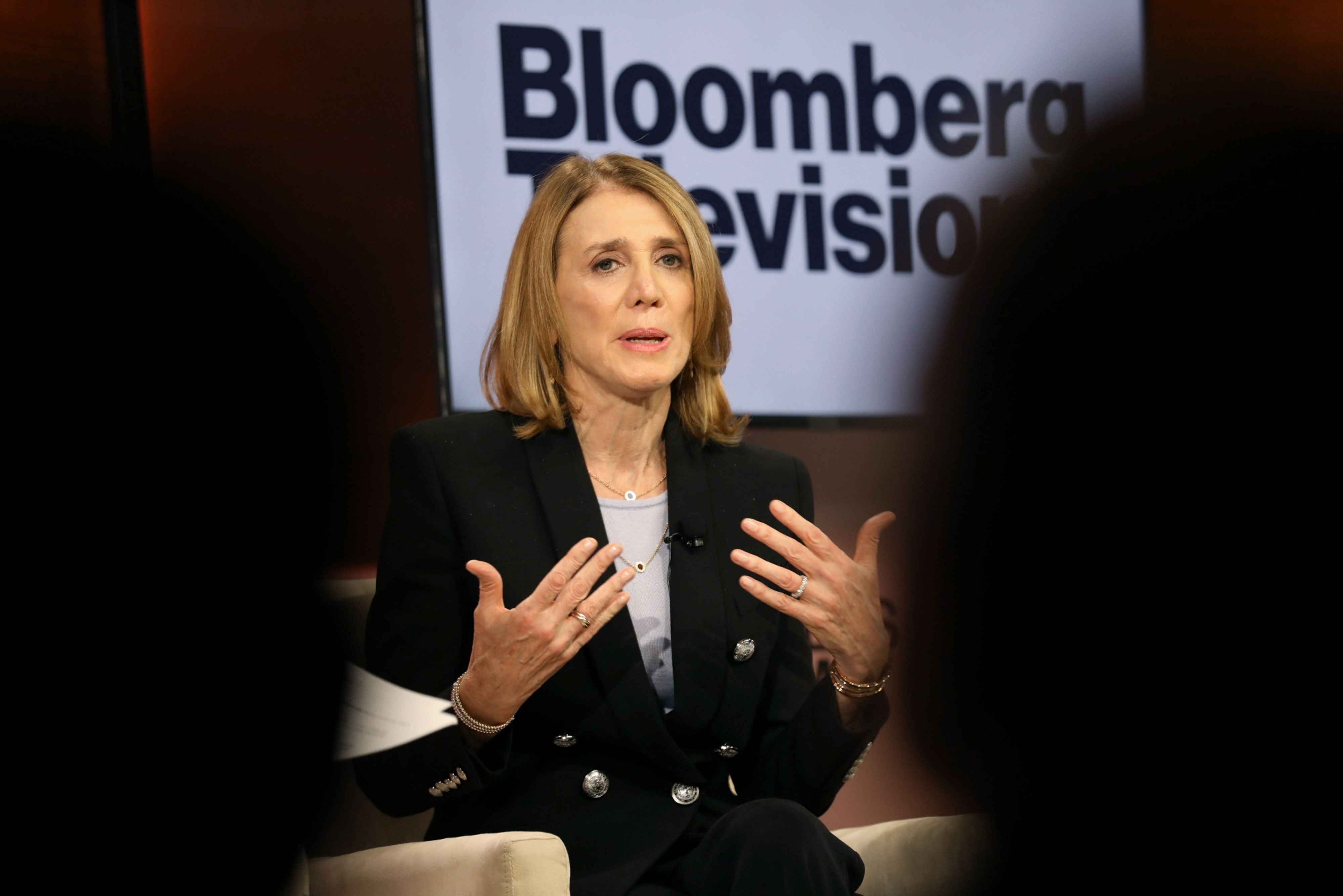 During a conference call with analysts, Porat said it’s unclear how “durable” the recent change in consumer behavior will be, because it will depend on the global pace of the COVID-19 recovery.

The Alphabet board authorized the company to repurchase up to an additional US$50 billion of its Class C capital stock.

Chief Executive Officer Sundar Pichai is trying to expand beyond the advertising engine that generates most of Alphabet’s revenue, while contending with a regulatory backlash that includes three government antitrust suits targeting different parts of its business in the U.S. He’s also preparing to bring employees back to the office in September.

Search and other related businesses generated sales of US$31.9 billion in the first quarter. Wall Street estimated US$29.9 billion.

YouTube ad revenue surged 49 per cent to US$6 billion. Analysts were looking for US$5.7 billion. YouTube Shorts, its competitor to TikTok, logged 6.5 billion daily views as of March, up from 3.5 billion at the end of 2020. 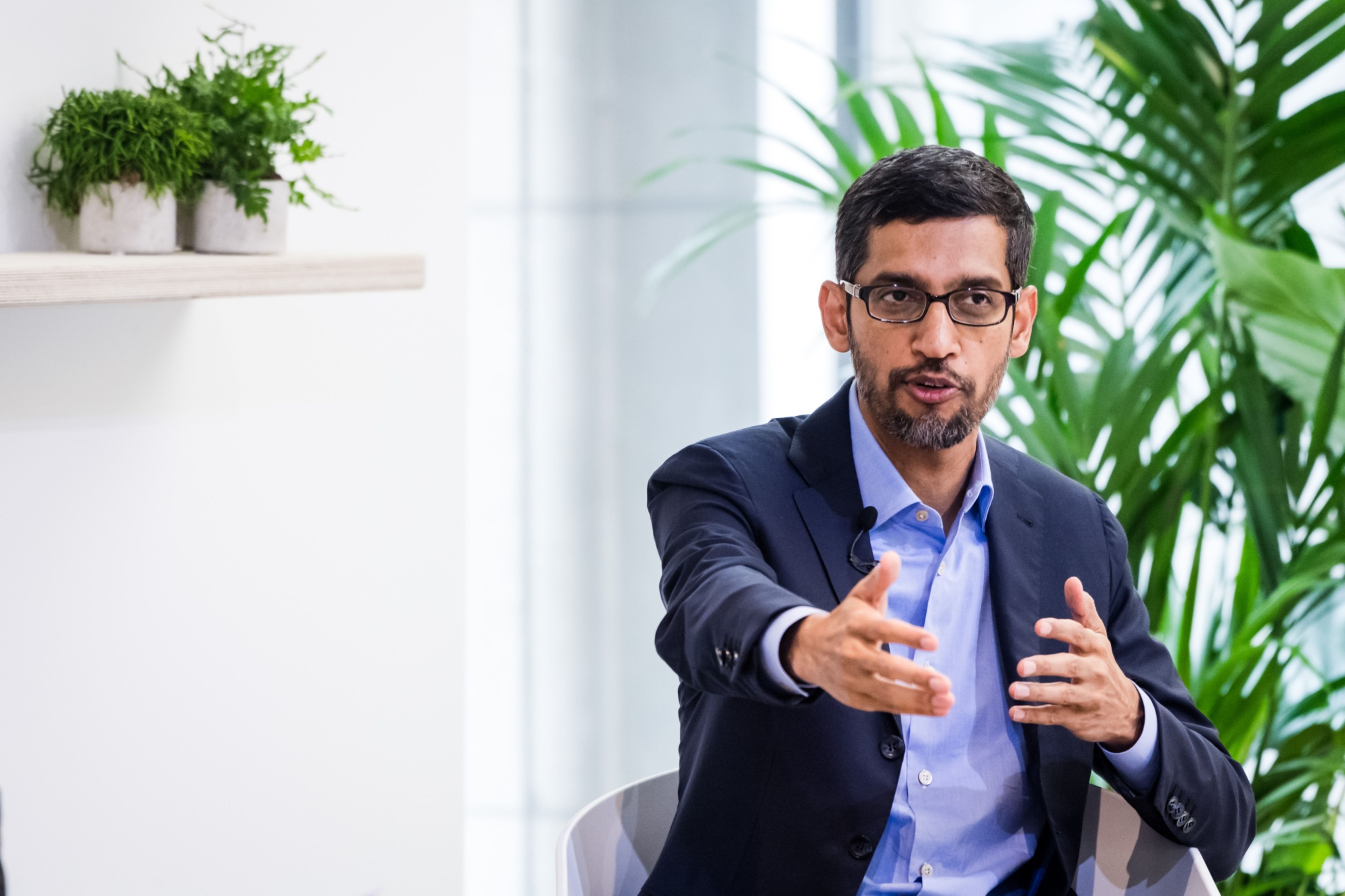 The company’s cloud division, led by Thomas Kurian, is wooing corporations and other large customers in a bid to catch market leaders Amazon.com Inc. and Microsoft Corp. Google Cloud revenue jumped to US$4 billion, in line with Wall Street expectations.

Executives said the Google Play store, YouTube’s non-ad revenue and consumer hardware were the top drivers of growth in the “Google Other” category.

Alphabet’s Other Bets, such as autonomous vehicles and delivery drones, generated revenue of US$198 million. That division lost US$1.15 billion.