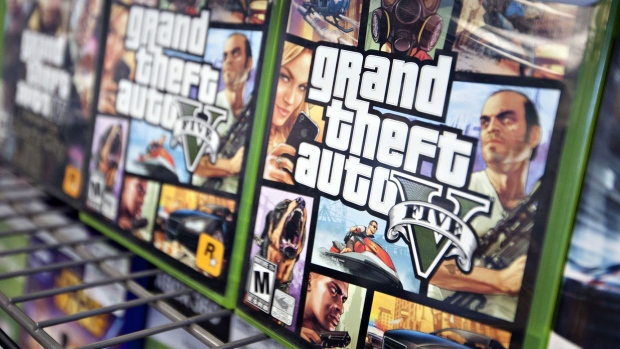 After a public controversy four years ago, Rockstar, the maker of Grand Theft Auto, is reinventing itself as a kinder, gentler company. But employees aren’t sure it can still produce the chart-topping caliber of game the studio has become known for.

The development of Grand Theft Auto VI has been slower than impatient fans and even longtime employees have expected, despite morale across the company being higher than ever, according to many staffers. Between the company’s new direction and the 2019 departure of Dan Houser, who led creative direction on many previous games, all indications suggest Grand Theft Auto VI will feel very different than its predecessor.

Here’s what we know.

There will be a female protagonist

The game will feature a playable female protagonist for the first time, according to people familiar with the matter. The woman is Latina and will be one of a pair of leading characters in a story influenced by the bank robbers Bonnie and Clyde. Developers are also being cautious not to “punch down” by making jokes about marginalized groups, the people said, in contrast with previous Grand Theft Auto games.

The game’s release is likely two years away

Industry analysts anticipate that the next Grand Theft Auto will be out sometime in Take-Two’s 2024 fiscal year, which runs from April 2023 through March 2024, but developers are skeptical. The game has been in development in some form since 2014. Although there are loose schedules in place, people interviewed for this article said they didn’t know of any firm release date and that they expect the game to be at least two years away. Earlier this year, a group of designers quit Rockstar’s Edinburgh office, telling colleagues they were sick of the lack of progress.

Original plans for the title, which is code-named Project Americas, were for it to be bigger than any Grand Theft Auto game to date. Early designs called for the inclusion of territories modeled after large swaths of North and South America, according to people familiar with the plans.

The game’s new map is now focused on a fictional version of Miami and its surrounding areas. Rockstar’s plan is to continually update the game over time, adding new missions and cities on a regular basis, which leadership hopes will lead to less crunch during the game’s final months.