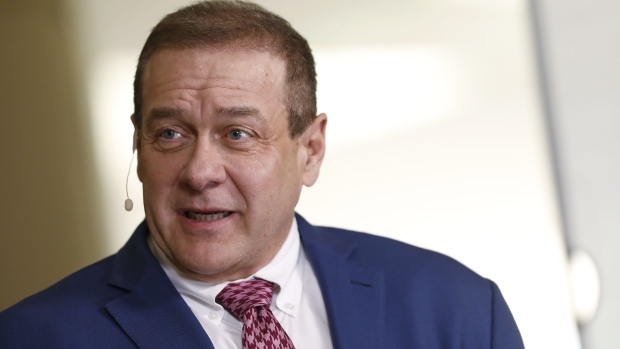 (Bloomberg) -- Guggenheim Partners Chief Investment Officer Scott Minerd said markets are becoming addicted to central bank stimulus, which he said is playing a role unlike any other in history.

The unprecedented stimulus the Federal Reserve unleashed on the U.S. economy during the Covid-19 pandemic, as well as similar central bank moves, has thrust monetary policy into uncharted territory, accounting for factors such as income and gender inequality, Minerd said Monday at the Milken Institute Global Conference.

“For the time being we’re just addicted to this,” he said. “Central banks are functioning in a role that they were never designed to do,” he said, adding that central banks are now “running the markets.”