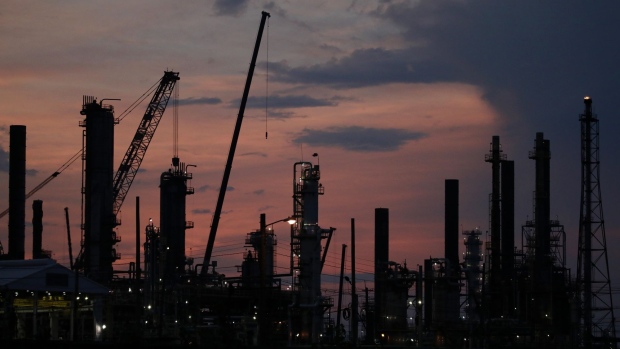 (Bloomberg) -- Halliburton Co., the biggest provider of fracking, warned that the world is headed into a period of scarcity for oil after seven years of underinvestment following crude’s plummet from $100 a barrel in 2014.

Halliburton has seen spending by crude explorers outside the U.S. and Canada cut by roughly half compared with historical norms, Miller said. The hired hands of the oil patch have also been squeezed this year by rising costs, while producers have sought to return profits to investors rather than boost spending.