Cannabis edibles coming to Canada: Here are the new products you can expect

Canadians should expect a long list of cannabis-infused edibles, concentrates and other products to hit store shelves in the coming months, which will significantly expand the scope of the legal marijuana market, according to sources directly familiar with the matter.

The Ontario Cannabis Store (OCS) seeks to add as many as 17 new product types to its sales catalogue when the items become legal in Canada, according to a list provided to BNN Bloomberg by two sources familiar with the organization's plans. One of the sources confirmed other provinces are looking to add a similar list of products.

Provinces expect to sell the products under the following categories:

While some of the items won't be a surprise – such as chocolates and dealcoholized drinks – this is the first time a full product lineup has been disclosed ahead of October, when the federal government expects to legalize edibles and concentrates. The next phase of pot legalization comes exactly one year after dried and fresh cannabis flower, pre-rolls, oils and capsules became legal in Canada on Oct. 17, 2018.

By expanding the product line fourfold from the products already available, the increase in new items should provide cannabis companies with new revenue opportunities and will help level the playing field with their illicit counterparts.

"The legal market will finally be able to fairly compete with full product selection, although it remains to be seen when these products will exactly hit store shelves," one of the sources told BNN Bloomberg.

The OCS, which declined to confirm the specific product call list obtained by BNN Bloomberg, said it will work with licensed cannabis producers to ensure the products’ availability on its website.

"Closer to the regulations being finalized, OCS will issue a product call for the forms of cannabis scheduled to become legal, such as edibles and concentrates," an OCS spokesperson told BNN Bloomberg in an email.

Rebecca Brown, chief executive officer of Crowns Agency, a cannabis marketing consultancy, said the impact of seeing so many new products hit the market will be a "total reset" after a somewhat sluggish start to the legal recreational pot market last year.

"In a world where the players on the board haven't really achieved a good amount of interaction with consumers that they may have hoped, this would really shake things up," she said in a recent phone interview. "This is probably ‘game on’ from a brand perspective."

Health Canada has yet to finalize the regulations governing the second wave of cannabis products. The government agency released its draft regulations back in December, which detailed the various amounts of THC the products can contain.

Many industry stakeholders say the addition of edibles and infused beverages to the legal market may be attractive for consumers who would consider eating and drinking cannbis products, rather than smoking them. 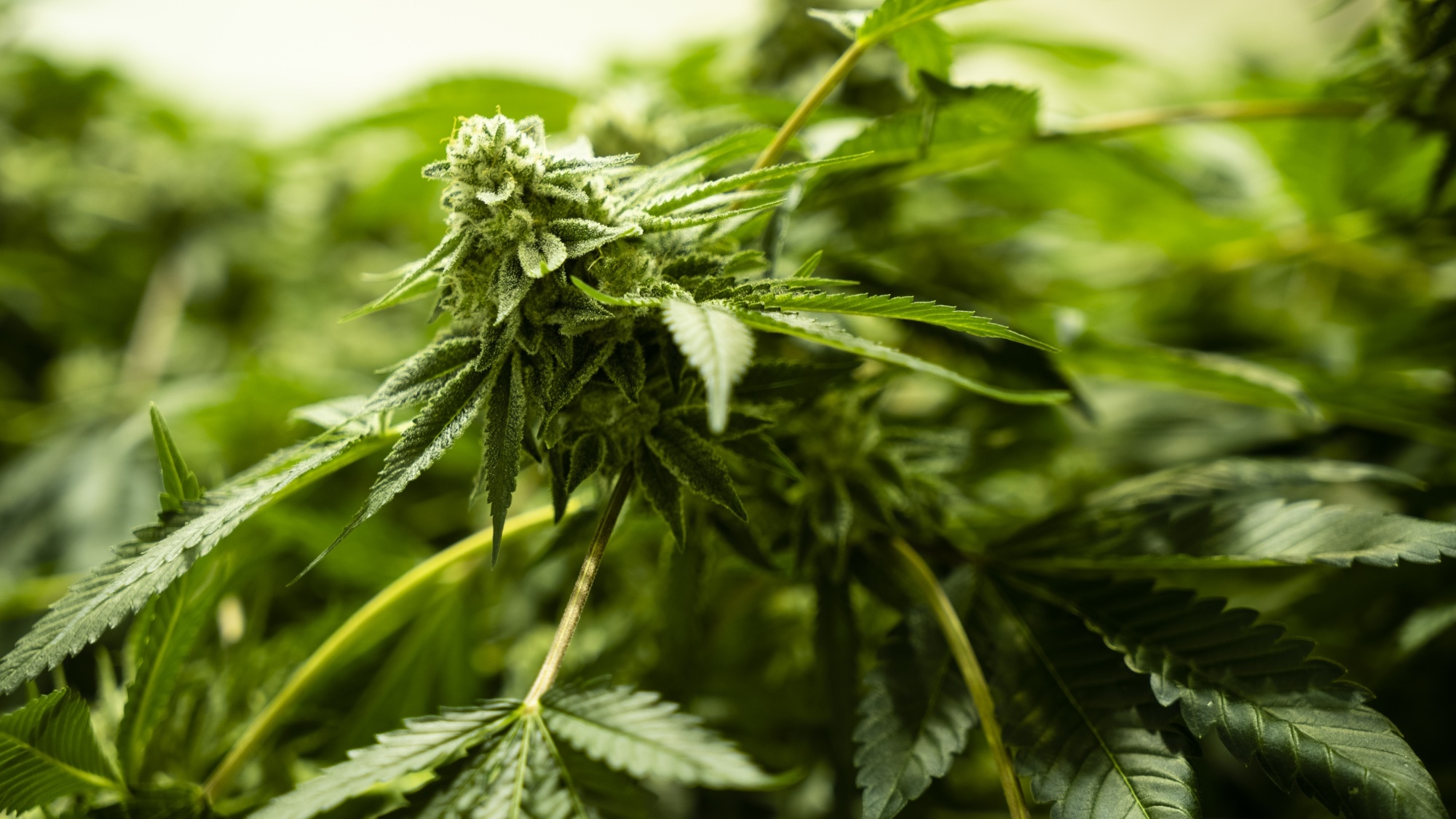 Are you more likely to consume cannabis once edibles are legal?

While estimates vary on how big the Canadian market for edibles will be, in 2018 sales of products including  pot-infused candy, drinks, vape products, and other concentrates in Arizona, California, Oregon, and Colorado reached a total of US$2.67 billion, according to BDS Analytics.

Mimi Lam, co-founder and chief executive officer of Ottawa-based cannabis retailer Superette, said the boost in available products is likely to draw people away from illegal dispensaries and into legal ones.

"There's a lot here to be excited about," Lam said in a phone interview, when shown a list of potential products that could be sold this October. "I'm really looking forward to selling things like hash and resin when those become legal."

Brown added that the new products are also likely to inject something big in the cannabis market that's been missing since legalization – fun.

"Cannabis has been much less fun than we imagined but soon it’ll feel like more of a feast of choice and be more delightful," she said.