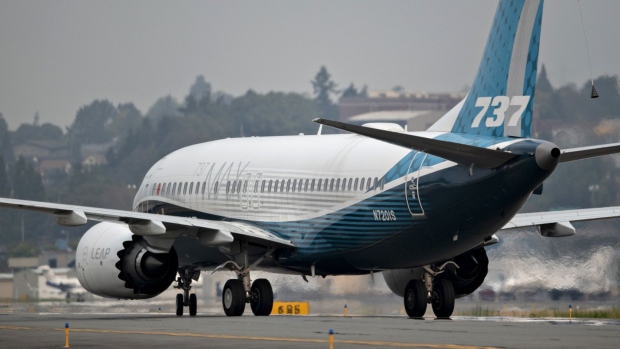 Boeing’s settlement of a criminal fraud probe marks another milestone in its recovery from the 737 Max crisis. , Bloomberg

Operators that intend to fly the Max in Hong Kong airspace and to Hong Kong International Airport will need to comply with either a U.S. Federal Aviation Administration airworthiness directive from late 2020 or make equivalent design changes, the Director General of Civil Aviation said in circular dated Jan. 21. The aircraft must also carry a valid certificate of airworthiness, the notice said.

The lifted ban allows airlines in the region to bring Boeing’s workhorse narrow-body plane back to their schedules after a pair of deadly crashes prompted a worldwide grounding in early 2019. It could also pave the way for new orders for the aircraft, with Greater Bay Airlines, a new Hong Kong-based carrier with ties to Beijing, said to be considering an order for as many as 30 Max jets.

The jet has been cleared to fly in most markets around the world, with Europe’s aviation-safety regulator lifting its ban on the Max in early 2021, and other countries certifying it in subsequent months. India gave the jet the green light to fly again in August.