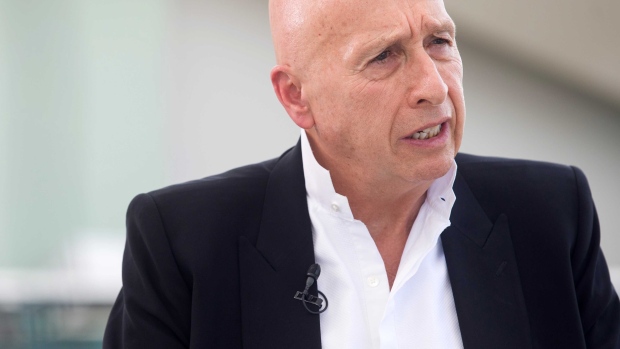 (Bloomberg) -- A rooftop bar and restaurant at the California Tower in Hong Kong’s popular Lan Kwai Fong district is closing.

Ce La Vi, a luxury restaurant with a sky deck known for its sweeping views of the city, asked for an early termination of its lease in January, several months before the agreement was set to end in June, according to Allan Zeman, chairman of Lan Kwai Fong Holdings Ltd., which counts the 27-floor California Tower among its properties.

“It’s something we’ve been talking about for a while, obviously the protests don’t help,” Zeman said. “They were going to terminate the lease anyhow, the protests just accelerated it.”

Zeman said the space will be used for another concept, which could involve an Italian restaurant, cigar bar and rooftop terrace, and that he may be involved in the business. A second business in the California Tower, Ignis, is closing temporarily for redecoration, but is continuing with its lease, Zeman said.

The city’s months-long protests have already caused the closure of around 100 restaurants across Hong Kong, with about 2,000 employees affected as a result, Financial Secretary Paul Chan said in an Oct. 13 blog post.

To contact the reporter on this story: Blake Schmidt in Hong Kong at bschmidt16@bloomberg.net

To contact the editors responsible for this story: Pierre Paulden at ppaulden@bloomberg.net, Katrina Nicholas, Marcus Wright