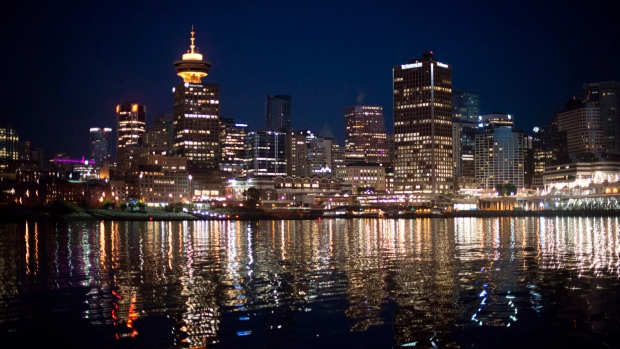 If the cost of living in Toronto or Vancouver has you down, the price of relocation may be enough to put things into perspective.

A study released Wednesday by German-based online moving platform Movinga outlined the best and worst cities to move to, factoring in rent, moving costs and public transit expenses, among other factors.

Vancouver ranked 15th in the world, earning the title of Canada’s most expensive city with an average rent of US$1,175.76 and an average first month cost of US$1,936.71. The rental price was calculated based on the average cost of a 35-square-metre apartment and the total first month cost factored in rent, phone setup, transportation and food and drink.

Toronto placed 20th in the world with a US$953.38 average rent and a US$1,671.93 average first month cost. The city’s average transportation cost of US$103.07 was fifth-highest of the 75 survey cities, trailing only London, Dublin, Sydney and New York.

Luanda, Angola was named the costliest city in the world to move to, with a total first-month cost of US$3,259.32.

Here’s how some cities around the globe stack up:

(Ranked from most to least expensive)

Vancouver’s average rent factored just outside the top 10 in Movinga’s study. The US$66.26 cost of transit, though, was second-cheapest among the seven ranked cities from Canada and the U.S.

The news was not as rosy for Torontonians on the transit front, ranking fifth-most expensive on the survey. The city did land the cheapest food and drink in Canada and the U.S. with an average monthly cost of US$551.41.

Rent weighed The Big Apple down, with an average monthly cost of US$2,052.15. NYC finished in the top 10 in every first-month category.

Zurich was named Europe’s most expensive city to move to by the Movinga survey. It was weighed down by food and drink costs that are $164 more expensive than San Francisco and the world’s highest phone set-up charges (US$97.16).

The costliest transit city in the world by a significant margin, London’s US$153.58 was more than $25 clear of second-place Dublin. It did rank well outside the top 30 in both phone setup and food and drink costs, though.

The world’s third-cheapest city by total first-month cost, the Egyptian capital offers affordable rents at an average of US$236.82 and an incredible US$6.50 monthly transit cost.

Full survey results can be found at movinga.de.