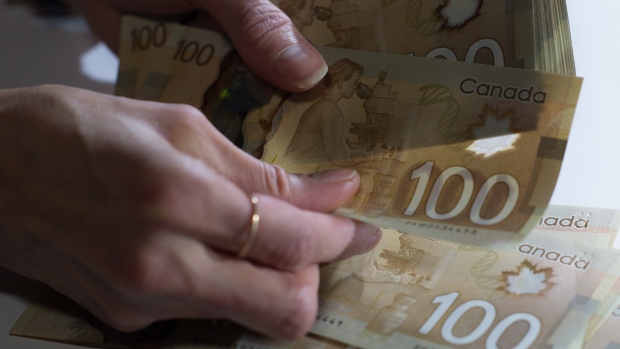 In the next few weeks, millions of Canadians will be scrambling to make contributions to their registered retirement savings plans ahead of the March 2 deadline. For many, it’s a nice cash reward come tax time. But few may realize that not all RRSP contributions are treated equally, or how making strategic contributions can boost tax savings over the long term.

To get your RRSP strategy rolling, you first need to determine how much taxable income you earned in 2019. It should be simple if you’re self-employed but employers are not required to provide that information to their workers until the end of February when T4 slips are issued, which doesn’t leave much time before the deadline. You can, however, get a good idea of your 2019 income from your final pay stub in December. Don’t forget to add any taxable income earned outside your main employer.

Next, find an RRSP refund calculator, which can be found on most credible financial websites. Simply enter your total taxable income, the amount you plan to contribute and your home province.

It might be tempting to pocket that refund, but depending on your taxable income, it might be better to either boost this year’s contribution or even lower it.

A look at marginal federal and provincial income tax rates explains why. They can vary from province but in Ontario, as an example, income under $44,000 is taxed at about 20 per cent. Rates rise as income rises to the point where anything over $220,000 is taxed at 53 per cent.

In both cases, RRSP contributions and any gains they generate in investments over the years are fully taxed when withdrawn in retirement, but the rates are based on the amount being withdrawn that year. That means a lower-income contributor will pay the same tax rate at best, and the higher-income contributor will pay a lower rate, provided they can keep their withdrawal amounts low.

If you are a high-income earner it makes sense to make a large enough contribution to lower your income to a lower marginal tax rate, even if that means borrowing against the refund. Contributing your RRSP refund compounds the tax savings because it includes the refund on the refund - and so on. That’s where the refund calculator comes in handy. Just remember to pay yourself back. Interest on the loan will make the extra contribution pointless.

If you are a low-income earner in a 20-per-cent marginal tax bracket, it might be a good idea to pass on an RRSP contribution for the 2019 tax year. On the plus side, any contributions are savings that can grow tax-free as investments until they are taxed in retirement. On the downside, lifetime RRSP contribution space is limited and you might be using up space that would have a greater benefit in higher-income earning years.

The good news for low-income earners is RRSP contribution space that accumulates can be carried forward to future years when your marginal tax rate is higher. The better choice for low-income earners wanting favourable tax treatment for their savings is a tax-free savings account. While a TFSA does not give you an immediate tax refund, the amount you contribute – and the amount it grows from investments – can be withdrawn tax-free at any time.