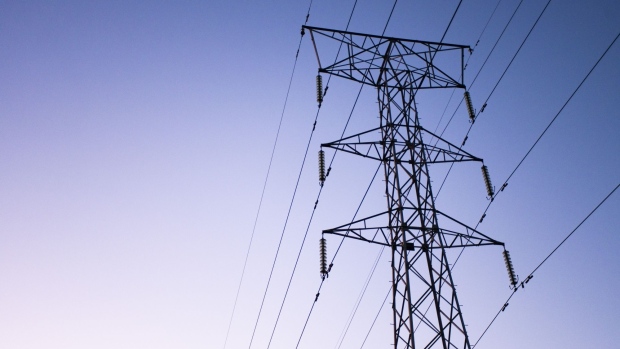 (Bloomberg) -- Spain’s Iberdrola SA is canceling a project in Mexico to build a $1.2 billion combined-cycle plant because it can’t secure a supply of gas, the mayor of Tuxpan said.

Juan Antonio Aguilar said in an interview that representatives of Iberdrola told him Thursday that it’s scrapping the project in his city because in nine months it hasn’t been able to reach a supply agreement with the state utility, known as CFE.

This would be the first major investment cancellation in the electricity sector since the administration of President Andres Manuel Lopez Obrador announced new measures to limit private renewable energy production and prioritize the state utility. It wasn’t clear whether the lack of a deal with the utility had to do with the government’s position on private generation, or if it was related to Lopez Obrador’s recent public criticism of the company.

Iberdrola declined to comment on the matter and the public utility, known as CFE, didn’t immediately respond to a request for comment.

“The company received orders from corporate headquarters in Spain to leave,” Aguilar said by phone from the state of Veracruz, where Tuxpan is located. “They had everything ready and were just waiting on the gas contract to get started.”

Iberdrola could restart the project if it strikes a deal over natural gas supply with the public utility, or with Transcanada Corp., in the next 15 days, Aguilar said.

Lopez Obrador has been criticized by foreign diplomats and influential business groups for limiting private renewable projects. They say it puts billions of dollars in investment in Mexico at risk.

In a June 12 press conference, Lopez Obrador said that Iberdrola is a monopoly in the power sector. He did not provide a breakdown, but CFE says it produces 54% of the nation’s power.

The Tuxpan plant was part of a larger $5 billion Iberdrola investment that includes other co-generation plants and a solar park, according to the mayor. The Tuxpan project was due to start construction next month and would have created about 2,000 jobs, he said. Reforma newspaper reported on the matter earlier.