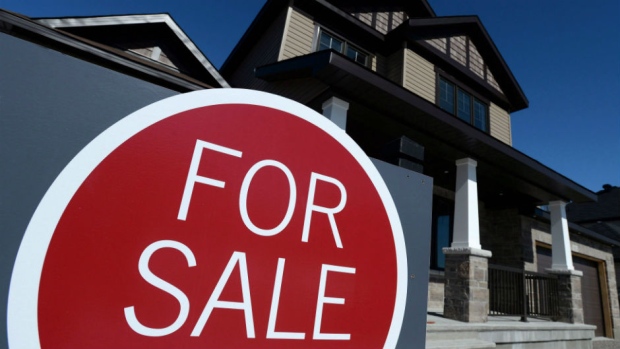 Ed Devlin sees shades of London, U.K. in the meteoric rise in Vancouver home prices. In an interview on BNN, PIMCO’s head of Canadian portfolio management said the influx of foreign cash could transform Vancouver in the same way it shaped the British capital.

“I thought 20 years ago London prices were lofty and probably unsustainable: how incorrect was that?” he said. “I think the same thing could go on [in Vancouver]: we could see multi-year or longer flow of capital into Vancouver because there are a whole bunch of reasons that very wealthy people would want to get their money out of China and into a safe haven, and Vancouver is well-positioned to be that safe haven.”

“When you look at the prices in Vancouver and you look at prices of houses versus average income, it’s pretty obvious that people with [Vancouver] income aren’t buying that [Vancouver] house,” he said. “It’s somebody else: it’s the foreign buyer coming in.”

Devlin said a major disruption of money flowing from Mainland China could put the brakes on price appreciation.

“The things we look at is what’s going on in China, is there some clampdown on corruption that intensifies capital flight or that shuts down capital flight, that would be one thing to look at,” he said.

“Calling the top in Vancouver right now is dangerous.”