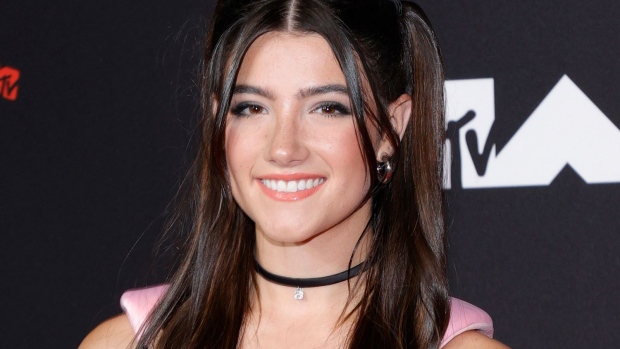 (Bloomberg) -- The future of payments includes your car.

So says JPMorgan Chase & Co. in a wide-ranging new report entitled “Payments Are Eating the World.” The study touches on everything from cryptocurrencies and smart refrigerators to the creator economy and TikTok star Charli D’Amelio -- all to say that the financial system is on the brink of a payments revolution.

In the world of autos, the biggest U.S. bank is predicting a $450 billion “value pool” of data from vehicles by the end of the decade, with the information gleaned encompassing everything from driving patterns to coffee purchases. The report touts JPMorgan’s own recent acquisition of a majority stake in Volkswagen Payments SA as a demonstration of its commitment to the space.

“We don’t think of cars in the traditional sense -- we think of them as wallets on wheels,” Jeremy Balkin, global head of innovation and corporate development in JPMorgan’s payments arm and an author of the report, said in an interview. “What we did with VW Payments is an example of that in Europe.”

The report also touches on the world of blockchain, noting that “interesting use cases are already emerging” for stablecoins, nodding to recent moves by PayPal Holdings Inc., Walmart Inc. and Visa Inc.

As far as wallets go, they’ve evolved beyond a physical item in which people store their cash to the way consumers store money digitally in everything from Apple Inc.’s Apple Pay to the Starbucks Corp. app.

“It’s much more than storing value,” Neha Wattas, head of strategic insights, innovation and corporate development for JPMorgan’s payments arm and an author of the report, said in an interview. “We think wallets are like a bank branch in your pocket. They’re the distribution mechanism for financial services, or even lifestyle services. The wallet is the foundational layer.”