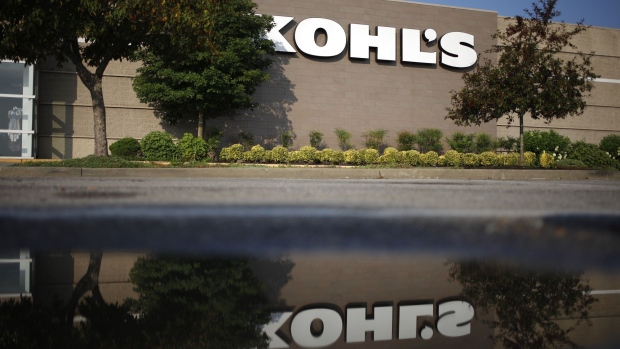 (Bloomberg) -- A group backed by activist hedge fund Starboard Value LP is offering about $9 billion for retailer Kohl’s Corp., according to people familiar with the matter.

The offer for Kohl’s from parties led by Acacia Research Corp. is $64 per share in cash, according to two people familiar with the matter, who asked not to be identified because the information was private. That’s a 37% premium to the department store chain’s closing price of $46.84 on Friday.

Acacia already has a stake of less than 5% in Kohl’s, the people said. Jefferies Financial Group Inc. is advising Acacia on the purchase. Dow Jones earlier reported the planned acquisition.

Acacia, which is run by Clifford Press, takes stakes in companies with an eye for ownership. The firm, which is backed financially by Starboard, has agreed to buy Spok Holdings and offered to buy Comptech Telecommunications Corp.

Kohl’s would be their largest acquisition to date.

Activist investor Macellum Advisors recently urged Kohl’s to make board changes or consider a sale in a letter to shareholders. The company said in response that Macellum has been “unwilling to constructively engage.”