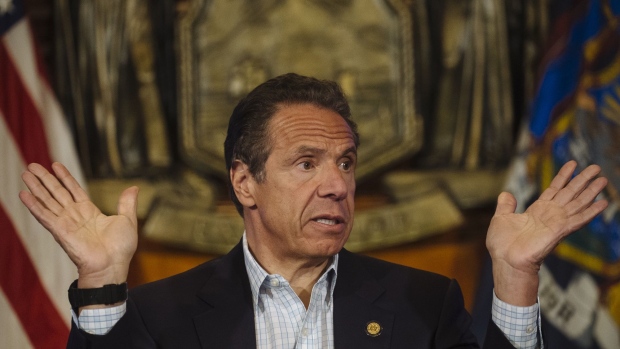 The Westchester County, New York, residential landlords claimed the eviction moratorium, announced on March 20 and later extended until Aug. 19, and an order allowing tenants to use security deposits to pay rent violated their due process, contract and property rights. They asked the federal court in Manhattan to block the orders.

But U.S. District Judge Colleen McMahon on Monday rejected their arguments. She stressed several times that the orders did not remove tenants’ obligation to pay rent, only delayed the ability of landlords to seek redress for unpaid rent.

“As long as the order is in place, tenants will continue to accrue arrearages, which the landlord will be able to collect with interest once the order has expired,” McMahon wrote. “Furthermore, landlords will regain their ability to evict tenants once the order expires.”

McMahon also found the new rules of a similar nature to existing landlord-tenant regulations in New York. “Prior to the order, millions of tenants in this state avoided ever-increasing rents, as well as the threat of immediate eviction, thanks to rules limiting a landlord’s ability to extract the maximum value from their properties,” she said. “Plaintiffs knew that they operated as landlords under those rules.”

Cuomo, who announced the moratorium to address fears of many state residents that lockdown orders would prevent them from working and making rent, is facing a similar lawsuit by a group of Manhattan landlords, including the owner of 139 Fulton Street, also known as the Bennett Building, a landmarked cast-iron building in the Financial District dating from 1873.