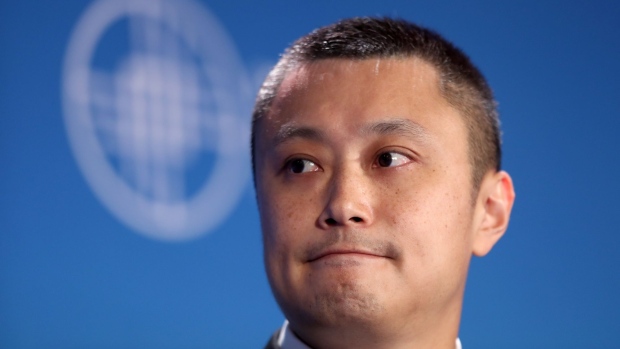 (Bloomberg) -- WeLab Ltd., backed by investors including Sequoia Capital and billionaire Li Ka-shing, is buying a controlling stake in a commercial bank in Indonesia, securing a foothold in one of Asia’s most under-served banking markets.

A group led by WeLab bought 24% of PT Bank Jasa Jakarta and will take a majority stake subject to approvals, the lender said. The company has raised $240 million from existing and new investors to fund the acquisition and other investments.

WeLab plans to launch an Indonesian digital bank in the second half of next year, its second in Asia, following its start in Hong Kong in 2019. Indonesia is one of the largest financially under served markets in Asia, with an estimated 77% of its 270 million population either with out a bank or lacking in banking services, according to WeLab.

WeLab plans to offer a full spectrum of services in Indonesia, starting initially with deposits and loans and potentially wealth products, he said. It already has a joint venture with PT Astra International, which distributes cars and motorbikes, to operate a licensed online lending app.

Loong has aspirations to build WeLab into a pan-Asian digital bank, targeting emerging economies with young and digital savvy populations. The company is interested in Vietnam, Cambodia, Philippines and Thailand, Loong said.

WeLab, a so-called unicorn, or company with a valuation of at $1 billion, filed for a Hong Kong IPO application in 2018 but that was delayed. Loong said that the company could restart its IPO process next year. Investors include Khazanah Nasional Berhad, Allianz and Sequioa Capital. TOM Group Ltd., which counts billionaire Li’s CK Hutchison Holdings Ltd. as its largest shareholder, is also behind the venture.

“We will probably need to complete the M&A first and then we can start looking at that next year,” he said.

WeLab operates consumer credit platforms WeLend in Hong Kong and WeLab Digital in the Chinese mainland. Its Hong Kong digital bank, which currently has more than 150,000 customers, posted a loss of HK$226.7 million ($25.7 million) in the first six months of this year. It is likely to turn profitable in “a couple more” years, according to Loong.

The bank is also looking to participate in the Wealth Connect investment link between Hong Kong and China.

“Our wealth product for WeLab Bank Hong Kong will probably soft launch in first half next year, and once it’s launched, then we can apply to be part of Wealth Connect,” he said.