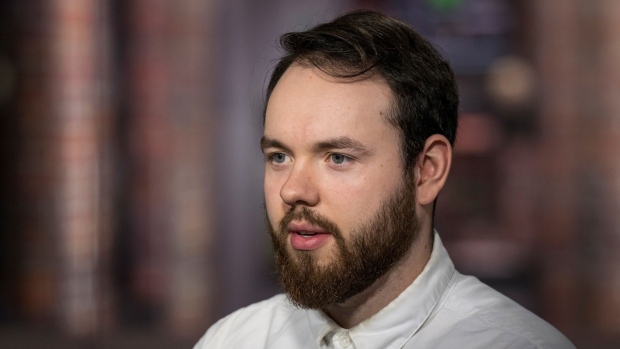 (Bloomberg) -- Lodging startup Sonder, which decks out apartments and hotel rooms as hip short-term rentals, is in talks to merge with blank-check company Gores Metropoulos II Inc., according to people familiar with the matter.

A transaction between Sonder and the Gores special purpose acquisition company, or SPAC, is set to value the combined entity at more than $2.5 billion, said one of the people, who asked not to be identified because the matter is private. Terms haven’t been finalized and talks could still fall apart.

Last year, Sonder reached a valuation of $1.3 billion after a funding round.

The company has raised more than $560 million to date and is backed by investors including Fidelity Investments, WestCap, Inovia Capital, Valor Equity Parters, Greenoaks Capital, Greylock Partners and Spark Capital.

San Francisco-based Sonder first refurbishes short-term rentals and lists them on its website, as well as with Airbnb Inc. and Expedia Group Inc.’s Vrbo. Sonder, which has taken over other buildings including old hat factories and police stables, has also expanded in recent years to work with hotels.

Sonder CEO Francis Davidson began experimenting with amenities when he was managing apartments as a McGill University student in Montreal. Davidson founded Sonder in 2012 with Martin Picard, and told Bloomberg News in 2019 that the company had ambitions of raking in more revenue than Marriott by 2025.