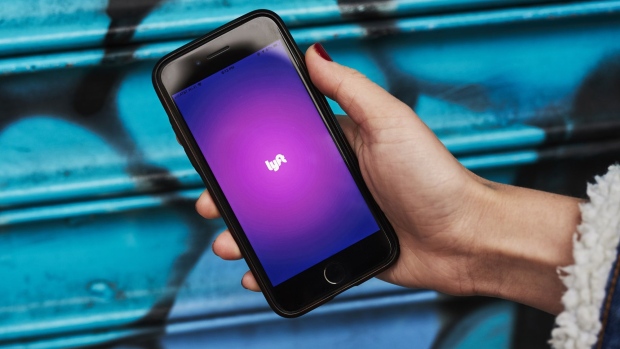 The Lyft Inc. application is displayed on an Apple Inc. iPhone in this arranged photograph taken in New York, New York, U.S., on Sunday, Feb. 24, 2019. Valued at $15.1 billion on the private markets in its last funding round, Lyft is aiming for an IPO valuation of $20 billion to $25 billion, a person familiar with the matter has said. , Bloomberg

Lyft Inc. (LYFT.O) shares dropped sharply at the market open on Monday, but then quickly recovered, as some early investors got their first opportunity to sell the stock.

The company had estimated that about 258 million Class A shares may become eligible for sale at the market open on Monday.